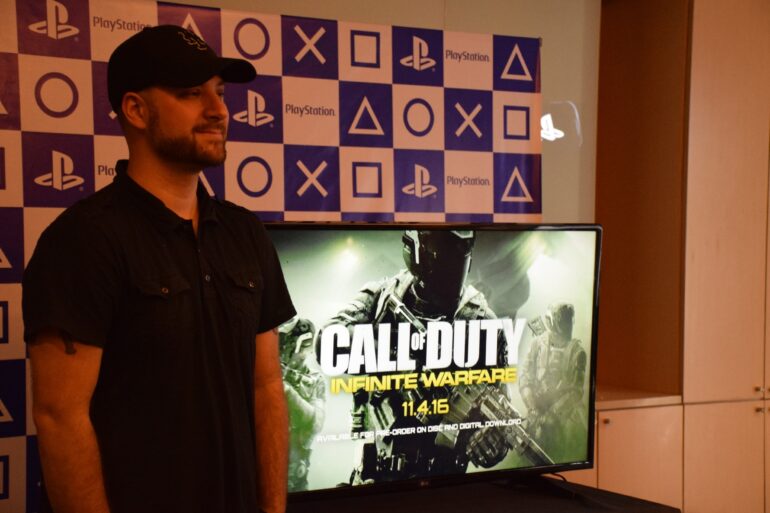 Former Naughty Dog Community Strategist and recently resigned from his title as Infinity Ward’s Director of Communications, Eric Monacelli has transferred to a new job at Marvel Games as a Senior Producer for upcoming Marvel-based game projects.

In a Twitter post, Eric has announced that he is excited to work in Marvel Games’ upcoming games:

First day in the books. Stoked to join the @MarvelGames family at @Marvel to work on some incredible new projects. ???#Marvel pic.twitter.com/mmde9jWWjv

With this annoucement, we are now pretty sure that there will be a tons of Marvel-based games coming; and despite the rumors of Activision’s plans of having Call Of Duty go back to World War II, it seems that Eric departed amidst the development of an upcoming Call of Duty installment.