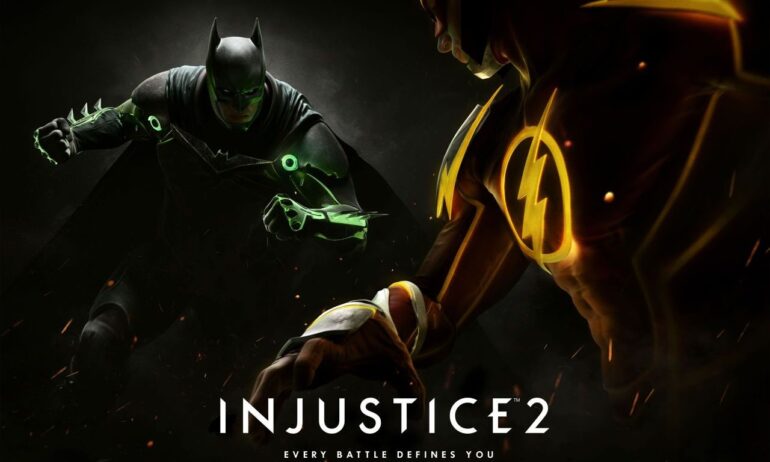 The fighting game genre has been a huge pillar within the gaming community. It has managed to create micro-communities based off of each staple title, with each allowing fans to bleed into different communities. It’s one based on friendship and competition, putting every fan’s skill to the test. For years the fighting game genre has only been known for just that: who can give the better beat down. Because of that, story has always been put to the wayside, thus always suffering or even just plain ignored. The Injustice series completely destroys that stereotype.

Injustice 2 continues to utterly blow the player away with an amazing story, and not just for a fighting game, but any game, period. Oh, and it’s a great fighting game, too. 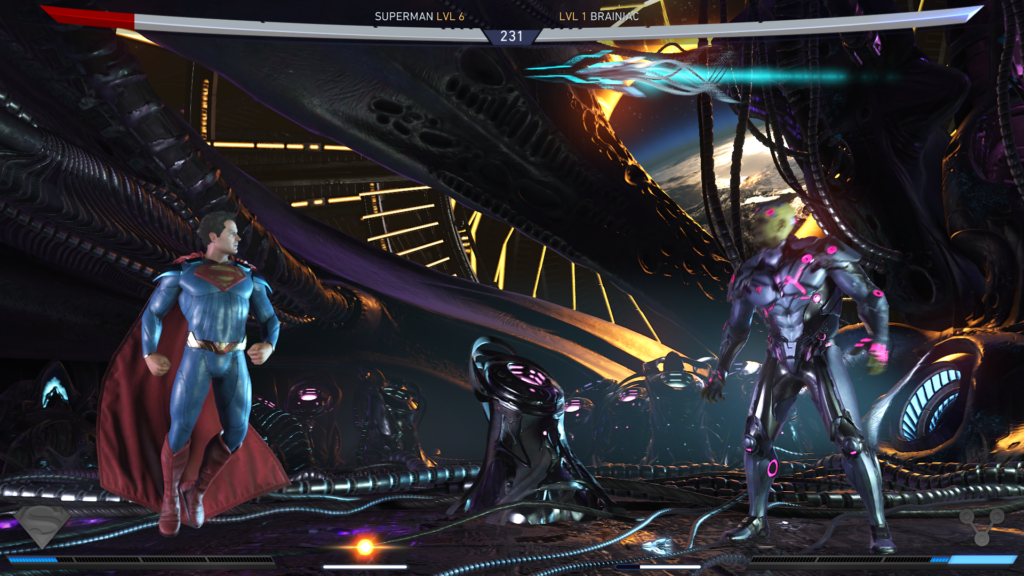 Playing Injustice 2, I couldn’t help my jaw from dropping to the floor with each playthrough, especially in Story mode. It’s easily the biggest selling-point in getting the game, as it continues to push the boundaries of expectations of fighting games. No fighting game out there has even come close to what this game achieves with its story. From the full-throttle pacing, all the way to the minute details with each character’s facial expressions, Injustice 2‘s Story mode is now the golden standard for what the competition should be taking notes on.

As a sequel, from the get go, it had big shoes to fill from the first game. The original story was one that shook the foundations of both the fighting game world and DC comics, on which it’s based on. Although the first’s story is crucial to understand Injustice 2’s events, it’s one that manages to pull its own weight and blows the doors down on all fronts. It’s absolutely filled to the brim with characters from the DCU, ones that only faithful readers would recognize. Despite the volume, none over stay their welcome, and most are just used as cameos to let hardcore fans know that NetherRealm Studios is definitely listening.

Along with the numerous characters, NetherRealm gives the player choice, while managing to build the relationships between all of them. You can still feel the events from the first game and the weight it has on each character, especially Batman and Superman. Their tension is still ever present, and the main drive for the whole story. You have Batman, who just wants to have his best friend back and make Superman realize his mistakes. On the other hand, you can see that Superman is far beyond repair, but still wishes for Batman to be his friend once again. As a player, it’s cool to be given the option to choose, which side you agree with.  It’s a story of brothers, and one that is a masterpiece for super hero stories, no matter the medium.

Besides the amazing story, another layer that gives that much more depth to the game are its visuals. It’s a huge leap from the first game. Of course, the first one was on previous generation hardware, but still, it’s one not to simply brush aside and tag as an expectation. Characters look like actual people, with some of the most realistic facial expressions in video games, only to be rivaled by Uncharted 4. You’ll be absolutely surprised with what they can capture through facial expressions, with even subtle reactions being conveyed so clearly, as if watching an actual movie/film.

Maps are also varied, featuring a lot of different and staple DCU areas. They no longer look like they share one color palette, unlike with the previous game. Environments can be lush and vibrant, while others can still convey despair and tragedy. The transitions from one area to another are also brought up a notch, with a lot more going on. It definitely feels like two titans battling out when you manage to knock your opponent into another area.

Underneath all the wonderful story and beautiful visuals, at the end of the day, is a solid fighting game. It’s approachable to anyone, with simple combos and easy to pull off specials. While there is that friendliness to new-comers and non fighting game fans, the technicality and mastery is still there for veterans and fans of the genre. It doesn’t take much to pull off a simple three hit combo into a special, but continuing that string into say 6 hits or more takes  a deep understanding of what does what, especially throwing in your character’s unique ability.

To put your skills to the test, there are modes that you can play with both offline and online. The former comes in the Multiverse mode, which is basically your tower mode, where a tower gives you a number of opponents to fight in succession. You can choose any universe among the multiverse and each has different parameters set, such as health being randomly dropped in the stage or the whole stage itself rotating as you fight. It’s constantly updated, so expect to always have a reason to check in every once in a while, especially since it’s a great way to get Mother Boxes — similar to Overwatch’s loot boxes. 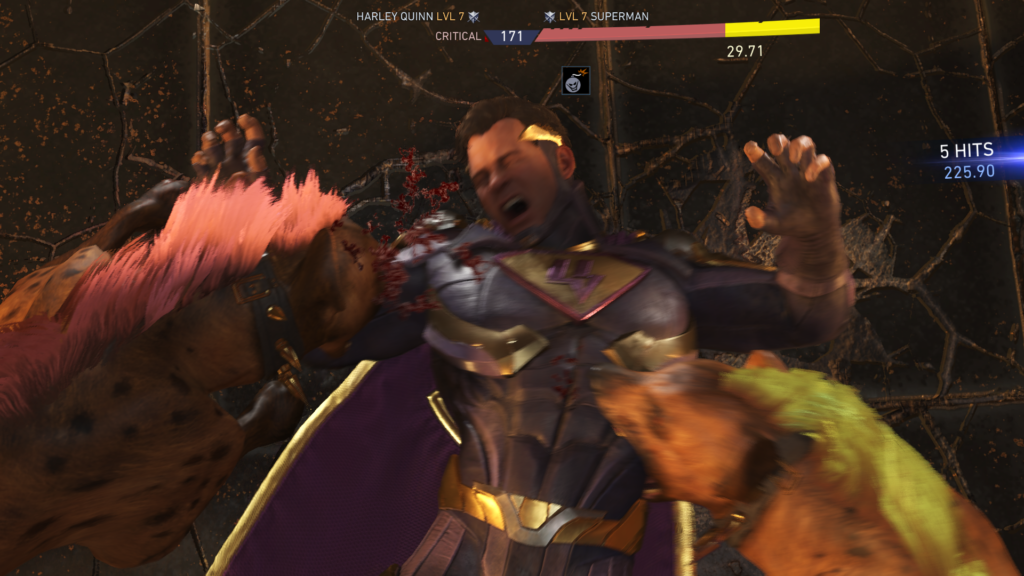 The latter is one that floored me with how little to no lag at all was experienced during my playthrough. I could still pull off the combos as if I was playing in offline mode. Of course lag is present, but it is so minimal that I don’t see any reason for complaint. NetherRealm have really outdone themselves with their net code, and hopefully this keeps up as the title ages. Hopefully we even get more updates and tweaks, with possible events in the future.

Overall, Injustice 2 is a masterpiece of the fighting game genre. It features one of the best super hero stories of all time, defying expectations of both the genre and the medium. Not only that, but it’s the best looking fighting game to date, with the best facial expressions in a game since Uncharted 4. To top it all off, it has solid fighting mechanics and is bolstered with its smooth experience both online and offline. It’s a game that soars sky high and one that shouldn’t be missed, no matter what universe.