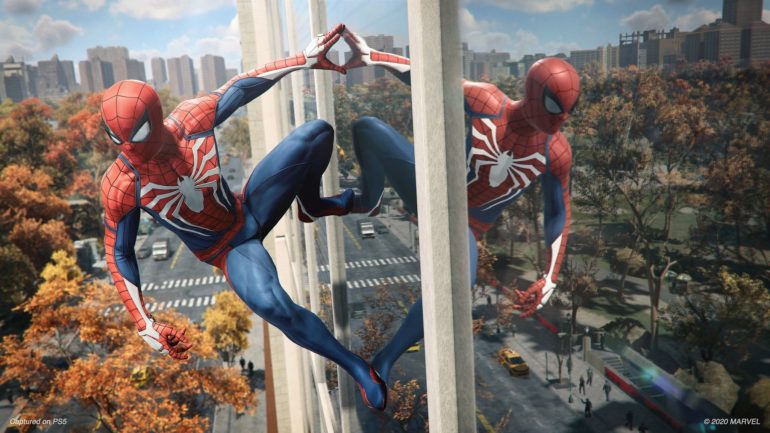 A rumor suggests that there is a new unannounced game that is in the works right now by game developer Insomniac Games and everyone thinks it is Spider-Man 2.

The LinkedIn profile of Jason Hickey, the Lead Environment Artist on Marvel Spider-Man for PS4 at Insomniac Games, had a new post suggesting he is currently working on an unannounced project. It even clearly states it first on the list.

While there is no specific title, some are already speculating which title they are working on. Majority of them agree that it is the full sequel to the original Spider-Man game on PS4, but others are thinking it is Resistance, a reboot of the original game. This was a science fiction series in the past that was popular and actually gave them big success.

For now, take this rumor with a grain of salt since there is no solid proof or confirmation from Insomniac Games. We will have to wait for them to make an announcement to clarify these rumors.