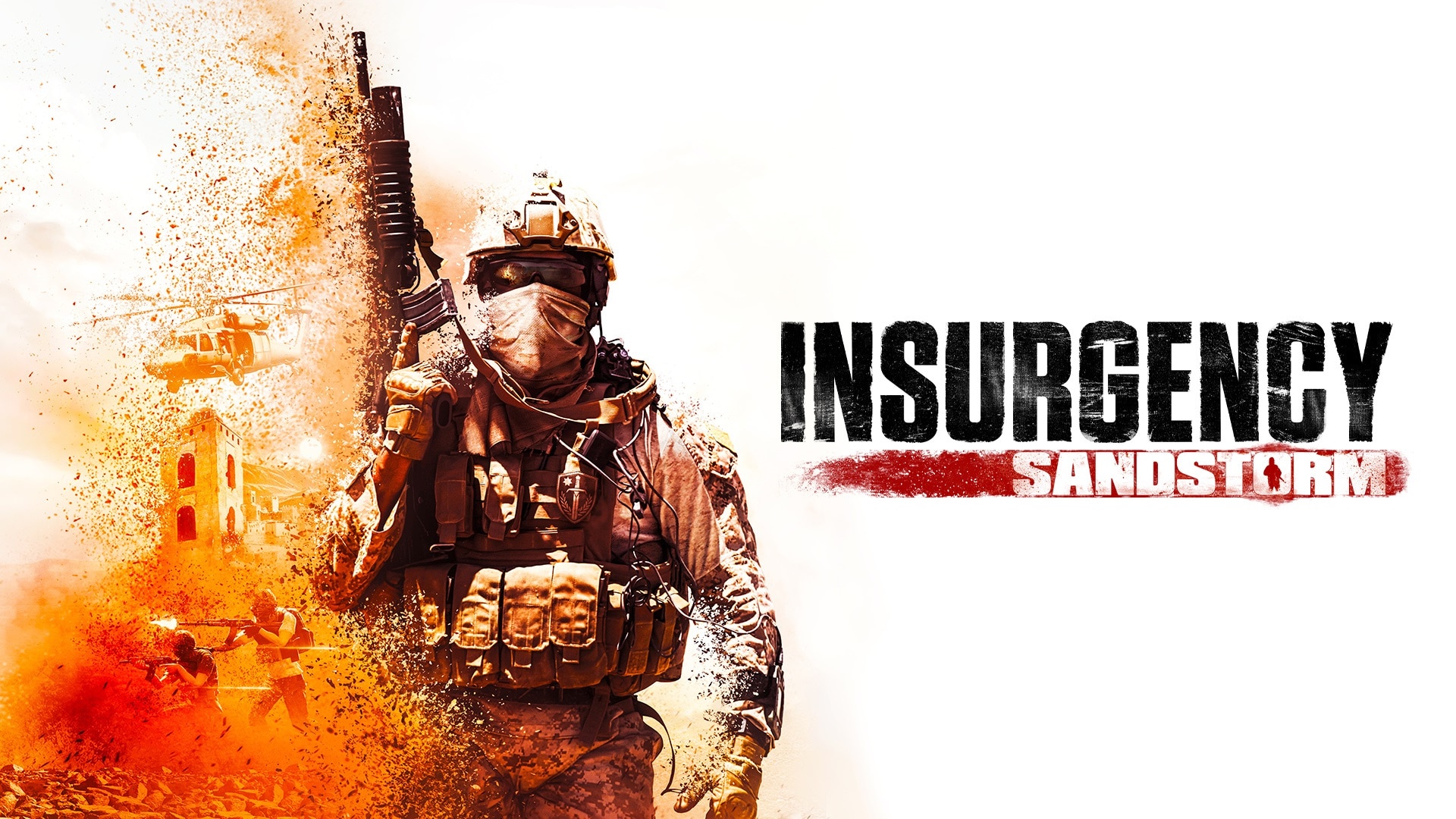 A hardcore PC shooter blasts its way to consoles

After many years of carving out a space in the hardcore mil-sim shooter genre on PC, Insurgency Sandstorm has found its way into the hands of console gamers. The development team at New World Interactive has done a great job at porting their team-based shooter to PlayStation and Xbox.

Insurgency Sandstorm is nothing short of a heart-racing experience—digital adrenaline. It is a game you have to try if you’re looking for a more hardcore FPS experience that was previously locked to the PC platform, even if there are a few misfires along the way.

Forget everything Call of Duty and Battlefield have ever taught you about playing shooters; Insurgency is about careful tactics, positioning, and taking cover over anything else. In this game, two or three bullets are enough to take you down, meaning that being a lone wolf and attempting to Rambo your way through a squad of enemies is going to end very poorly. Teamwork is the name of the game here. Whether it is making call-outs for enemy positions or stating that you are clearing a room so a friendly doesn’t accidentally shoot you, communication will get you farther in Insurgency than your AKM could on its own.

Gunplay in Insurgency is tricky but adds to the realistic feeling of the game. Recoil and bullet spread is inconsistent, and keeping your rifle on the full auto mode is a sure-fire way to whiff every shot in the heat of a gunfight. If you have ever been downrange, this game will feel like you’re right back in there. Guns have a satisfying weight, thanks to some high-quality sound design and animations that prioritize realism over the typical action movie characterization of weapons that games usually do. As a matter of fact, gunshots are quite a scary sound in this game; they’re punchy enough to make you flinch in real life.

Insurgency Sandstorm features four core PvP game types, each one being 10 vs.10. Push, a game mode featuring one objective at a time where attackers must take the objective as it advances throughout the map while defenders push them back. Firefight is the higher stakes domination-style game mode featuring three objectives, one for each team and a neutral one, respawns only occurring upon capturing an objective. Frontline is a wave-based PvP mode where the goal is to reach the enemy weapon cache and destroy it to move the line forward. Lastly, there is a proper domination mode featuring three flags without the respawn limitations of Firefight.

Each mode is fun and adequately balanced, but you’ll find the most fun to be had in Push and Domination unless you do have a coordinated team that communicates and plays together in Firefight and Frontline.

I find that Insurgency lacks some more casual game modes. I get it, you want to make a purpose-built game for hardcore gamers, but a friendly casual game mode where I can just refine my shooting skills with constant gunfighting would be a big help. It’s tough when all the time is go time. A co-op mode is present, but I found it quite boring, and the enemy AI isn’t very intelligent. There is still a long way to go before New World Interactive gets this game to Arma 3 levels of co-op goodness.

The nature of Insurgency also means that specific tactics like corner camping will inherently be a powerful strategy with the maps doing very little to address concerns regarding this style of play. And obnoxiously, yet unsurprisingly enough, a sniper perched in a decent position will almost always dominate the battlefield thanks to the insanely good sightlines in this game and the fact that trying to shoot a sniper from long range with anything but another sniper rifle is practically impossible.

Adding to the hardcore nature of Insurgency, aim assist is off in the console version of Sandstorm. There is a function that slows down your aim when crossing a target, but it isn’t as immediately helpful as a full-on aim assist, and in some instances, it will throw off your aim entirely. For being a hardcore mil-sim, a lack of aim assist is acceptable; it just means you will have to be careful about where you point your gun, and it creates a higher skill ceiling for the competitive players.

And if you have a good pair of headphones, Insurgency Sandstorm is an absolute treat for the ears. I touched upon the gun sounds earlier. While guns sound great, New World Interactive has implemented an excellent 3D audio solution to Sandstorm similar to other tactical FPS games like CSGO and Valorant. It isn’t as robust as, say, Tarkov’s audio system, where you can hear someone crunching glass from a mile away, but it is very precise and does a great job at allowing me to get a mental picture of where the enemy is in relation to my location.

Overall, if you know what you’re getting into with Insurgency Sandstorm, I am confident it will be an enjoyable game. It is a competent and decently fleshed-out mil-sim shooter that is rarely found outside of the PC space. Otherwise, you might just end up playing in silence, get sniped a few times from an unseen enemy, and decide to spend your time elsewhere as the game doesn’t do much in terms of catering to solo players thanks to its hardcore nature.

Insurgency Sandstorm – Review
Score Definition
We tell you, it’s a good game! It’s not average! It might have some problems here and there, but you have to admit it is a “Good” game.
Pros
Great PC to console conversion
Excellent sound design
Realistic, detailed, and immersive gameplay
Solid team-based game modes
Robust customization
Cons
Not much to do outside of the four PvP game modes
Co-op is boring
The hardcore nature makes it difficult for solo players
Uninteresting and disjointed map design
7
Good