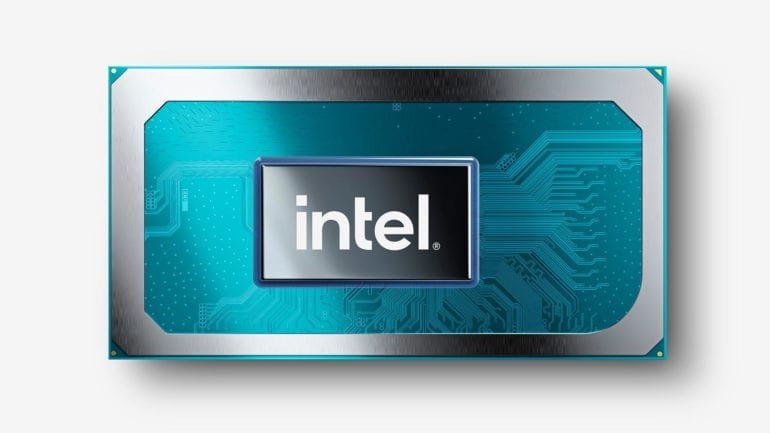 The newest generation of Core-H series is codenamed Tiger Lake-H. It is a single processor family that spans the whole market and has Intel’s Willow Cove Core microarchitecture built using the 10nm SuperFin production process. It supports turbo clocks up to 5.0GHz and has an option to handle overclocking on some SKUs. The latter feature would need to be supported with over-the-top cooling methods.

It also has the Intel Speed Optimizer, which offers multi-threaded performance thanks to capability of increasing all core frequencies. It has a Turbo Boost Max 3.0, which has the ability to identify the best cores for the best frequencies.

Tiger Lake-H offers up to 19 percent improvement in multithreaded operations compared to the previous generation. The company also claims that this is the fastest single-threaded mobile processor.

Here are the five Tiger Lake-H chips that have been launched today, three 8-core, 16-thread chips, and two 6-core, 12-thread Core i5 chips.