And this could go on if the pandemic is still ongoing. 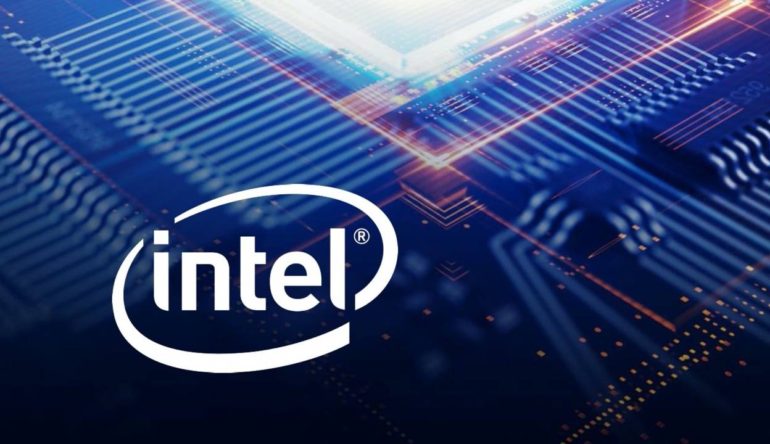 In a new statement by Intel CEO Pat Gelsinger, the graphics card and CPU shortages could possibly last until 2023.

In a recent interview with CNBC via VGC, Gelsinger shared his thoughts about the global chip shortage and his prediction is quite hard to swallow for PC build enthusiasts and gaming console fans. He concluded that the issues of the produce of chips to manufacture graphics cards and CPU processors could go on longer, at least 2023.

The chip shortage has affected a lot of companies and that also includes the production of popular new consoles like the Xbox Series X/S and PS5, especially the latter.

“We’re in the worst of it now, every quarter next year we’ll get incrementally better, but they’re not going to have supply-demand balance until 2023,” Gelsinger revealed.

Previously, it was AMD who shared that the shortage could go on until the later parts of 2021, but there is hope for more supply in 2022. With the revelation from Intel though, a lot of enthusiasts might not be too happy about it.

If there are stocks of graphics cards and CPUs in your area, the prices are quite high though compared to the usual. Again, this is due to the shortage of chips, which means there is a very low supply of those PC parts. The lower the stock, the higher the prices for purchase. It would be better to wait for the chip supply to normalize again.