It aims to compete against Nvidia and AMD. 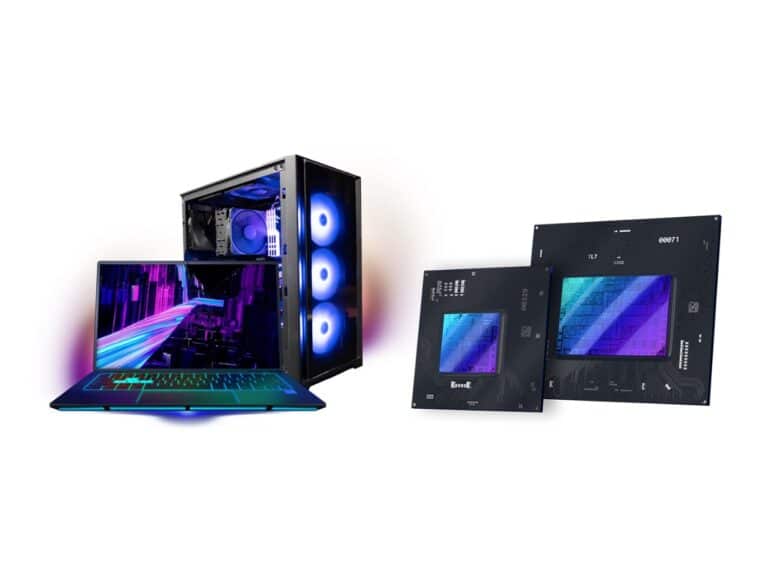 American multinational corporation and technology company Intel has announced its new consumer GPU and it will be named Arc.

Media outlet The Verge shared that this new brand will cover both the hardware and software that powers Intel’s high-end GPUs, and also its future hardware generations. The first one, formerly known as DG2, is predicted to be launching with a codename “Alchemist” in the first quarter of 2022.

The Arc-based Alchemist GPUs will be offered for both desktop and notebooks in early 2022. It seems to be competing against big companies like AMD and Nvidia. Intel has already published a teaser video that shows how their new hardware runs several games like Metro Exodus, Psychonauts 2, PUBG, and more.

The company Intel stated that their new Arc GPU will be capable of mesh shading, variable rate shading, video upscaling, and real-time ray tracing. Intel also promises AI-accelerated super sampling, which could be the competition for Nvidia’s DLSS technology. The aim is to upscale games from a lower resolution in order to offer smoother frame rates with little to no noticeable compromise in image quality.

Head of Intel’s Client GPU Business Roger Chandler stated that revealing the Inter Arc brand just symbolizes their commitment to gamers and creators around the world. They have teams that are currently working hard to deliver first-class and smooth experiences when these upcoming products launch in the first quarter next year.

It is said that Alchemist is just the start and there will be more Arc GPUs in the future with codenames Battlemage, Celestial, and Druid. More details will be shared later this year.