Invite Your Friends Over To Play Ghost Recon Breakpoint For Free 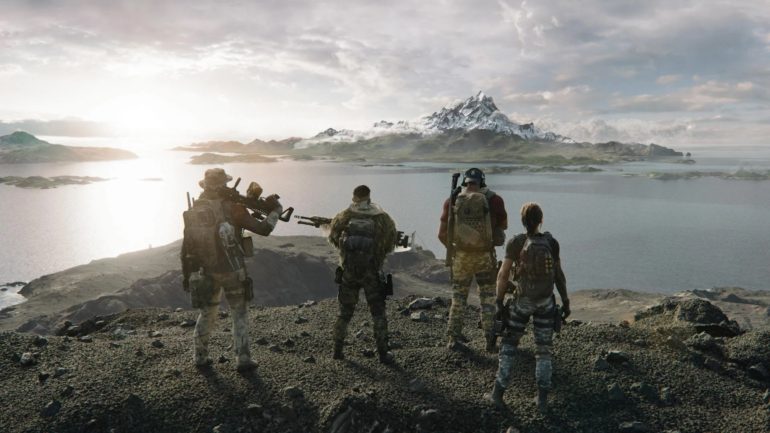 Breakpoint now has a friend pass that allows owners of the game to invite their friends for coop. If you own Ghost Recon Breakpoint and have a friend who doesn’t, you can go ahead and invite them over to your session.

This was revealed in a blog post from Ubisoft. Now while you can invite as many friends as you’d like, you can only have three friends at a time. If you have three friends who don’t own Ghost Recon Breakpoint, then you can go ahead an invite them over to your session free of charge. However, there is a time limit. The friend pass is only available until June 16th this year. So be sure to grab the opportunity while you can.

We are pleased to announce that the Friend Pass is now available in Tom Clancy’s Ghost Recon Breakpoint. If you’ve purchased any edition of the game, the Friend Pass allows you to invite up to three friends at a time who don’t own the game to join your session and play co-op with you for free. You can invite as many friends as you want, but no more than three at a time.

In order to connect to someone who owns Ghost Recon Breakpoint, you must have the trial version installed and the owner online and in game.