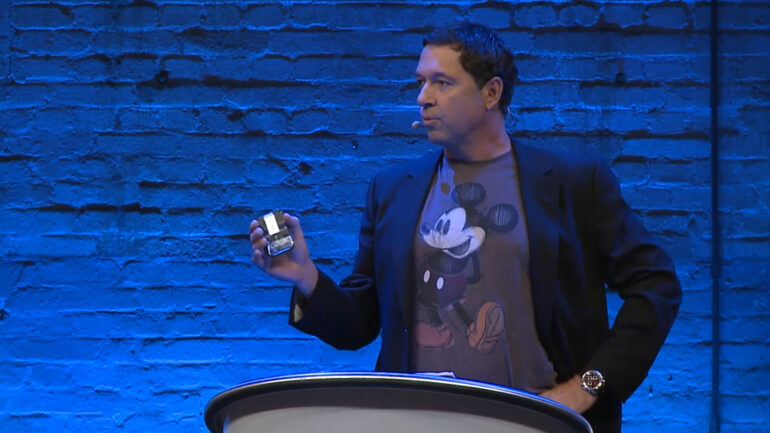 Most virtual-reality games have been breadcrumbs, a small portion of what is supposed to be a full experience – hence we can word them as demos. There is a tiny amount of VR games that exceeds the 2-3 hour mark and these are Resident Evil 7: Biohazard, Arizona Sunshine, and The Mage’s Tale.

According to Brian Fargo, the inXile Entertainment CEO, he is convinced that a 10-hour long gameplay experience on VR is considered to be “good”.

“I play a lot of games in VR and I would have a good time for an hour and then it’d be over, or I’d play for 20 minutes and never want to return. It seemed like one of the two. There have been titles like Chronos, for example. I had a blast with Chronos. And that was a long game. I played it all the way – well almost to the very, very end and then I got stuck on a puzzle and I didn’t want to fool around anymore.

But then I played Arizona Sunshine all the way to the end. I loved that game. And so the feedback – we look in the Oculus forums – has been very much, ‘Finally a real game. Finally a real 10-hour game experience.’ So that feels like a good number of hours that people consider a [good experience].” Brian told GamesIndustry.biz.

He believes that players are not looking for a hefty and long amount of 40 to 50 hours of gameplay experience, but rather something that’s more acceptable. With the problem that VR currently has on motion sickness, some games gives that nauseating experience with even in the first 30 minutes of the game (example of that is Robinson: The Journey)

“I don’t think they’re necessarily looking for a 40 or 50-hour gameplay experience. I don’t think that’s required. Obviously there will be some conversion of Skyrim and Fallout that provide that. But certainly the 10 hour-ish mark seems like a really good one that people seem very happy with.”