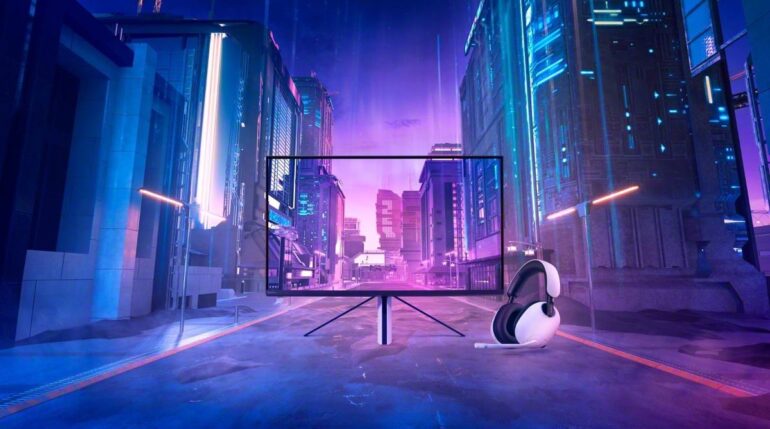 After a recent leak about the new hardware line, it has finally been confirmed that it is going to be called Inzone. This will be specifically designed to target the PC gaming audience and it will include monitors and headphones for the moment. Both lineups feature high-end functionality and chassis design that are clearly inspired by the PS5’s design.

There are three headphone designs to choose from, which are H3, H7, and H9. Each offers different levels of functionality at similarly price points. It seems Inzone is trying to appeal both low and high-end gaming customers. Inzone monitors also have the high-end M9, and the lower-end M3.

The M9 monitor is priced $899 and is only a non-OLED display, but offers quite a lot of features that gamers might get interested in. It has 4K resolution with a maximum of 144 Hz refresh rate, full VRR support, 1ms response time, and rated DisplayHDR 600. The M3 monitor is priced $529 with 1080p resolution and 240 Hz panel.

There is still the rumor of the Sony PS5 Pro controller up in the air with no confirmation yet from SIE. Still, with the reveal of the Inzone hardware line, it could have just confirmed that the controller will be revealed soon.