IO Interactive is Developing the Next James Bond Game 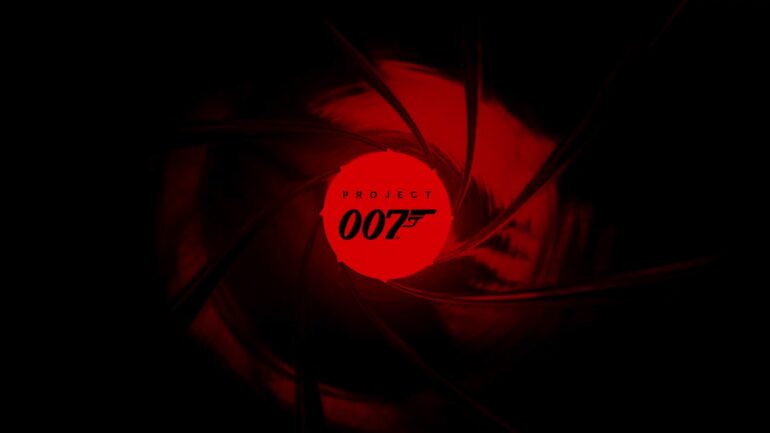 A short teaser was recently released recently and the whole thing is so familiar to the fans of the James Bond franchise. The end of the whole clip shows the iconic gun barrel and at the center the codename: Project 007.

In a follow-up post on the James Bond official Twitter account, it is revealed that the next project is a brand-new James Bond video game with a wholly original story.

No specific release window or a platform just yet, but it could be coming to the next-gen consoles and PC.