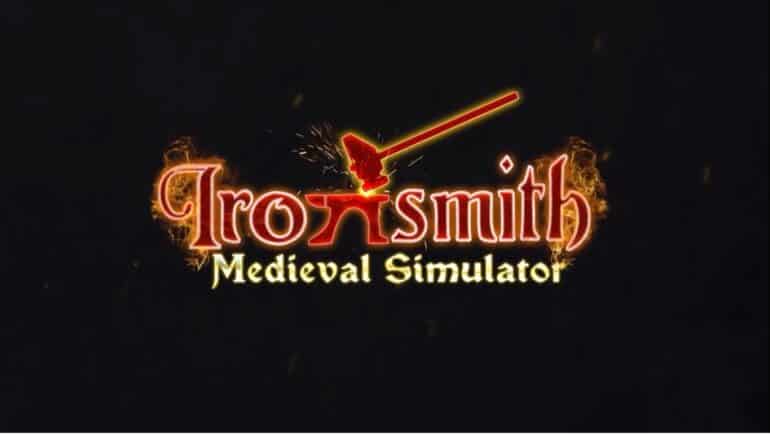 Developer The EpicLore has announced that the release date for their upcoming Medieval simulation game, Ironsmith Medieval Simulator. The game will be launching on March 9th, 2022 on PC (via Steam). If you a fan of Medieval and simulation games, you may want give this game a look see.

You are the ruler of the forge, the master of hammer and anvil.

Craft and assemble tools, items, weapons, and armors which can be then modified and decorated the same way they are done in the Medieval Ages.

The game features crafting and assembling tools, items, weapons, and armors which can be modified or decorated, with visuals from the Medieval Ages. And when you’re done working on the forge all day, take a walk through town much like RPGs in a sandbox environment.

Ironsmith Medieval Simulator is set to release on PC on March 9th, 2022.