Is Cloud Based Gaming The Future? Samsung and Xbox Think So 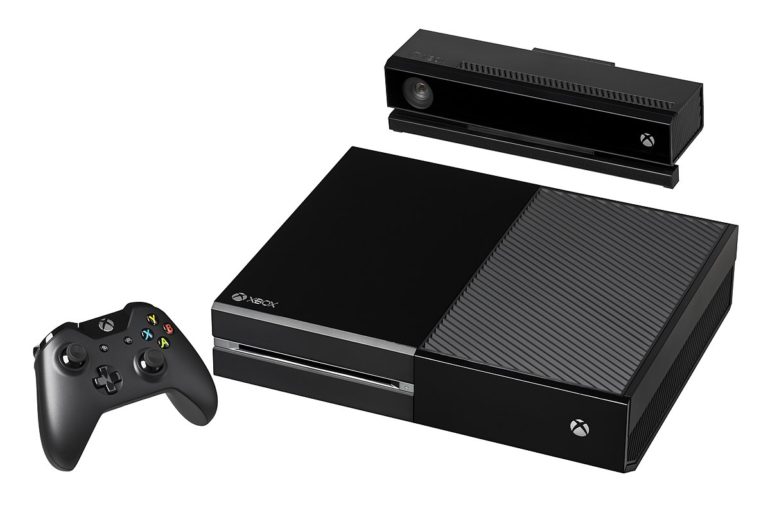 Just recently, Phil Spencer has made a bold statement that he’s not concerned with competition against Sony. Despite the console wars still being fought on the front lines, the Xbox Boss is more concerned about Amazon and Google. The reason? Cloud based gaming.

What’s interesting is during an unveiling of a smartphone (Galaxy S20) Samsung has revealed to the world its intention of giving their S20 owners a “premium gaming” experience. They then revealed that they planned to do this by partnering up with Xbox.

This is just the beginning of our gaming partnership with Xbox. Both Samsung and Xbox share a vision for bringing great gaming experiences to mobile players around the world. With our 5G-enabled portfolios and Microsoft’s rich history in gaming, we are working closely together to create a premium cloud-based game streaming experience. You’ll hear more about it later this year.

It seems that Microsoft is more interested in competing for cloud based gaming than competing against the PS5. Spencer did state out that the ultimate goal was to get gaming to 7 billion people around the world. This little project of theirs sound a lot like Project xCloud which can stream Xbox Games unto people’s phone device. Verge managed to get a statement from Kareem Choudry that verifies this.

Having partners join us on our journey to delivering high-quality game streaming to players is of the utmost importance. We’ve seen positive feedback from Project xCloud preview participants testing a range of Galaxy devices, and it will only get better as we continue to work closely with Samsung on refining the experience. It’s an exciting time to be working on Project xCloud, and we can’t wait to share more about our work with Samsung later this year.

Whether this partnership is for the best is yet to be seen. Is the world really ready to transition into Cloud based gaming? Even though internet has seen massive improvements throughout the decade, that doesn’t really mean that everyone will have a smooth experience. Do you think this Cloud-based streaming service Samsung and Xbox are working together worth a shot? We’ll have to wait and see.