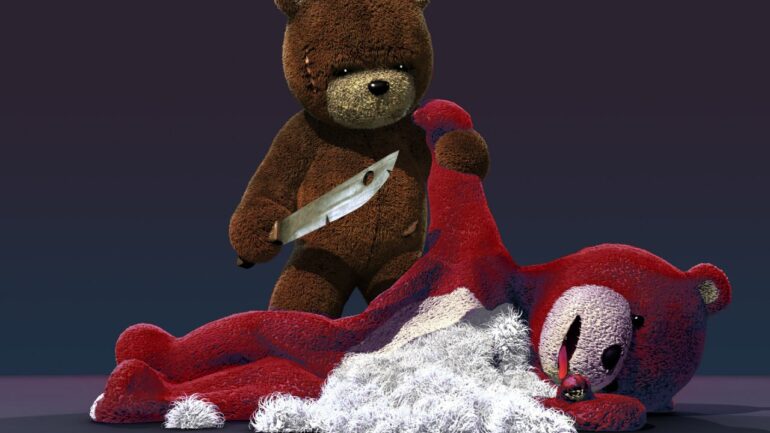 Naughty Bear is an underground classic that might be misleading to the naked eye. This is very much a game intended for mature audiences. Its gameplay is reminiscent of Rockstar’s Manhunt where you murder other teddy bears in a brutal fashion. The game debuted back in 2010 and hasn’t been remastered into modern platforms.

Neither Behavior Interactive nor 505 Games have announced any plans to remaster Naughty Bear or at least make the game available for backwards compatibility. And we might not see Naughty Bear make a return any time soon. The game was delisted from Xbox 360 back in 2015 so you might have a hard time to even find a copy. Its sequel, Naughty Bear: Panic in Paradise, is still available to purchase on the Marketplace but is not backwards compatible.

There is some amusement of the juxtaposition between a cuddly looking teddy bear brutally murdering other cuddly looking teddy bears in explicitly grotesque fashion. Although all the blood and gore is replaced by stuffed cotton, there is no denying the fact the actions of our sociopathic protagonist are indeed brutal. This may be a deterrence from 505 Games to bring back this underground classic. Even with the cameo of Naughty Bear appearing in Dead by Daylight, it doesn’t seem like it will see the light of day any time soon.

If you want to remember just how brutal Naughty Bear was, check out this video from Game Max Channel compiling all the brutal kills in the game.