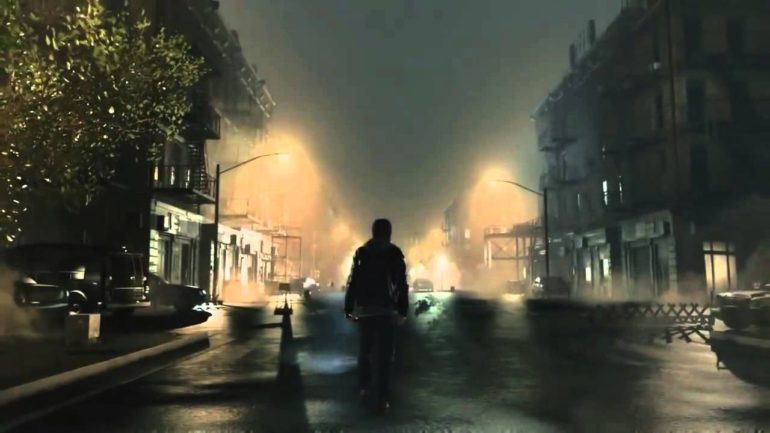 Let’s face it, the Metal Gear and Silent Hill series are great titles wasted on Konami. The once revered Japanese company has been on a steady slope downwards ever since their parting with Hideo Kojima. But unfortunately, those two IPs are exclusively belonging to them. And their only latest interests lie on making pachinko machines to further mock what those games used to be. So why not put them in the hands of people who can make them great again? Reports around say that Sony might be interested.

According to rumor, Sony might be planning on purchasing these two licenses from Konami to give to Kojima Productions to work on. Now there are also rumors that Kojima is back in talks with Konami about another possible Silent Hill game, presumably for the PS5. Not only Metal Gear and Silent Hill, but it also might be possible Castlevania might interest Sony as well. As to whether or not these are true remains to be seen.

This report came from Konami leak, JackofAllControllers, that draws their own sources. Now it’s understandable to meet this news with skepticism, Kojima Productions have been doing something behind-the-scenes that can imply a new Silent Hill game.