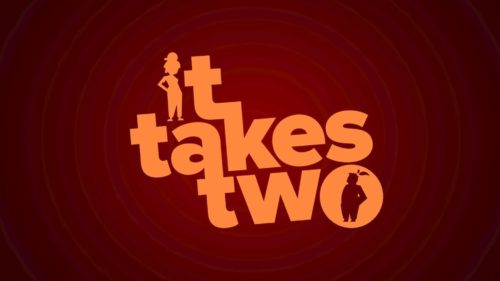 People nowadays rarely see co-op games. The heavy hitter titles rely more on single-player experiences and that one player can only fully appreciate. Hazelight’s founder, Josef Fares, thinks otherwise. He believes that video-games can be enjoyed by two individuals at the same time, giving them the opportunity to do something meaningful in games — even giving them the chance to further develop the foundations of their relationship.

It Takes Two is the latest work by Hazelight, with co-op as the core mechanic like its predecessors A Way Out and Brothers: A Tale of Two Sons. Fares took the chance with a romantic comedy genre as the narrative focus. He sees the limitless possibilities of a co-op game with a rom-com narrative that just fits perfectly well – the humor, plus the exciting gameplay experiences can make an entire playthrough enjoyable.

I’m moved with the message that It Takes Two is trying to convey, making me look at myself in the mirror thinking back on what I’ve taken for granted in my relationship for years. A lot of couples can relate to the struggles both the protagonists are going through, giving us a slice of life and an important lesson at the very end. This makes It Takes Two one of the biggest gems in gaming history.

It Takes Two starts off with an awful cliché rom-com premise. Cody, the loveable fun house-husband, and May, who’s always away-from-home-for-work mom, are already on the brink of a divorce. As the relationship of the two becomes sour, Rose, their daughter, is devasted when she was told by her parents of what was going to happen.

Rose’s tears dropped onto her handcrafted toys that looked more like her parents and wished that they stay together as friends. And because of this, Cody and May’s souls were transferred to the dolls, it also summoned the Book of Love, Dr. Hakim, to life. From there, the dysfunctional couple will have to overcome their differences to work together and get back to the real world with Dr. Hakim stepping in as their “love” therapist in this magical journey.

The narrative is obviously a rom-com cliché, but it’s the kind of rom-com that’s going to reel you in with the game’s admirable characters and loveable plot.

It Takes Two shines in terms of level design. In each chapter, players revisit the treasured memories of both Cody and May. It’s beautifully crafted, and it feels consistent all throughout. As you progress deeper into the game, you will notice that the gameplay changes to something you’re familiar with.

There are sections that become a fighting game, some would be a side-scroller platformer, and another is an isometric fantasy action-adventure. Just when you think the game starts to become dragging, you’d surprisingly find yourself in a whole new type of gameplay. It Takes Two doesn’t give up on making things interesting for players.

When we talk about the game’s puzzles, they’re well thought of and quite enjoyable, actually. I want to cite a lot of them but that would be spoiling too much. However, the puzzle that sticks with me was the part where I can reverse time and my partner can leave May’s blue silhouette to teleport back. I, as Cody, can take advantage of manipulating time to rebuild a once destroyed statue and bridge, with my partner leaving May’s silhouette to get on top of the falling debris giving her the chance to hop on to the next platform.

It Takes Two gives both players the chance to be equally useful. There hasn’t been a moment in the game where I felt underutilized, even my partner. As we’re both presented with an obstacle or puzzle that needs to be solved, we communicate more frequently. There are times when we need to both count from 1 to 3 before jumping, or even one of us says “wait for it… now!” Having verbal communication is the biggest key factor of playing the game. Without it, the entire playthrough may prove difficult for players which is why the game does not have any sort of lobbies or matchmaking.

In addition, there’s a lot of mini-games you get to discover in your adventures like chess, whack-a-mole, tug-of-war, and even a snail-race. This adds a great level of replayability, showcasing your competitive nature with the person you’re playing the game with. I still can’t get past the reality that my partner managed to beat me in a throwing mini-game twice. It was hilarious.

Getting to the technical side of things, playing It Takes Two on PS5 makes the experience a lot better as it’s locked into 60 frames-per-second with no signs of any glitches, crashes, or slowdown in the overall performance. The game is silky smooth, the load time is a lot faster, and the level of detail is amazing on 4K HDR. It Takes Two is remarkably a well-optimized game.

Video games like It Takes Two are difficult to craft. The studio needs to build upon considering how to make the two players feel important without leaving out the other and keeping them engaged. Fortunately, the variety of gameplay mechanics it adds to every chapter keeps everyone entertained, plus the humor and the comical Dr. Hakim makes the entire playthrough fun. The development might have been challenging for Hazelight but they managed to pull through and make a co-op game that’s equally stunning, wisely executed with an emotionally driven story, and exquisite. 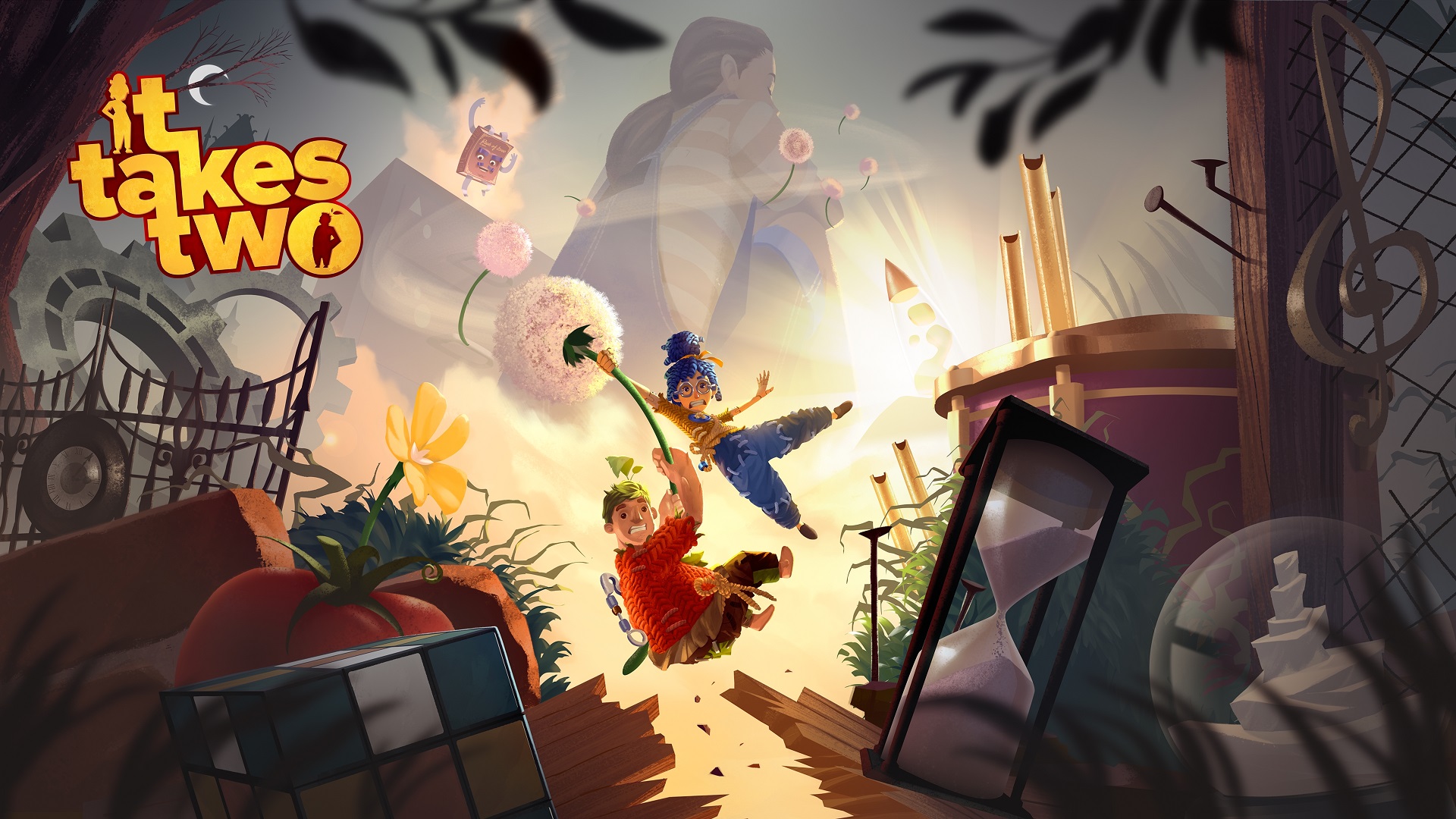