It’s inevitable, Sony will take the 2018 crown for sure 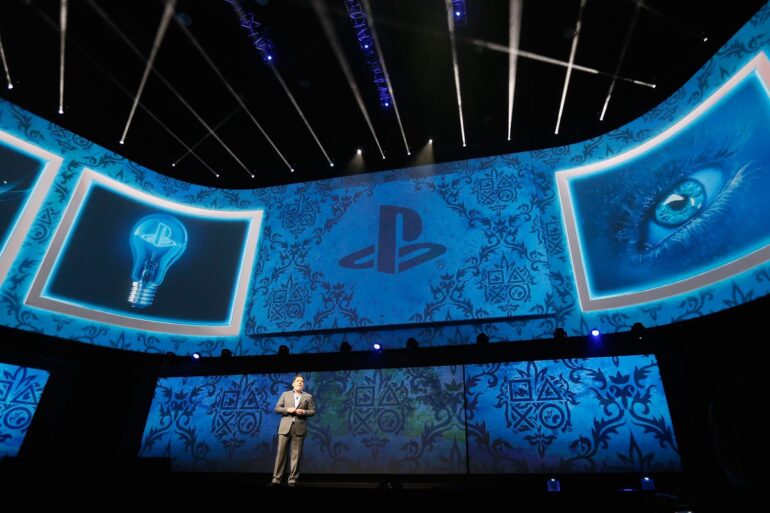 Sony never fails to impress a whole lot of gamers every press conference at E3. You gotta love the effort of their overall presentation, the effects, and the live orchestrated music. This year’s E3 is still the best press conferences I’ve seen. Even with the announcement of Xbox One X from Microsoft, Sony unveiled their primary weapons – the games – and shooting them all over the place, giving gamers what it’s like to be in the blue side.

Now, let me get this straight, Sony is still on fire until now and that’s certainly be the case next year. With a decent line-up coming out in 2018 such as the remaster of Shadow of the Colossus (one of the best PS2 games of all time), Detroit: Become Human, God of War, Monster Hunter World, Days Gone, and the most exciting Spider-Man by Insomniac Games, PlayStation owners will have another year that’s full of exclusives. It’s quite sad though that Microsoft didn’t do any pull off with new announcements of exclusives to go together with Xbox One X.

With all gameplay footage we have seen at Sony’s press conference, Spider-Man was all-in-all the best one they’ve showcased. And by the looks of its quick-time-events, the awesome stealth mechanic, great combat, and chase sequences make Spider-Man one kickass title to get next year! A fan favorite has also emerged from its dormant stage, Shadow of the Colossus will be coming to the PS4 next year as JAPAN Studios improved its overall look and somewhat still plays the same from its PS2/PS3 counterpart. Not to mention, Capcom’s Monster Hunter is coming back to PlayStation – how great is that?!

The strong line-up of first-party studios in Sony’s grasp is not losing its momentum and pretty much marching down with blue flags waving and will definitely put its biggest one on top of 2018! However, I’m still saddened that Death Stranding and The Last of Us Part II didn’t make any cameo at this year’s conference, but with its development, we’ll understand why Kojima Productions and Naughty Dog are keeping it under wraps for now.

This year is also going to be full of great games coming out. With the likes of Horizon: Zero Dawn’s DLC, The Frozen Wild, that will give players a whole new narrative and possibly a new area that will expand its world, and Uncharted: The Lost Legacy’s launch coming this August, Sony is still keeping its adrenaline alive and kicking this year of 2017.

Hands down, Sony has nailed it once again at this year’s E3, and we’re looking forward to see another great press conference in 2018 – and please, a new IP!