Jason David Frank, we will miss you 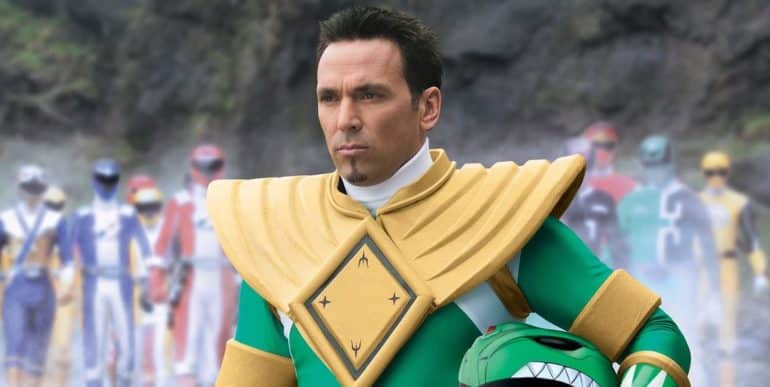 Jason David Frank is known to be the actor behind Tommy Oliver aka The Green Ranger of the Mighty Morphin Power Rangers. Since his popularity back at 90s, he has been active in his role as one of the founding rangers that built the franchise. Unexpectedly, sad news has reached the ears of his close friends, his former Ranger friends and fans as well that he was passed away.

Jason David Frank: Cause of Death

According to TMZ, Jason David Frank passed away on Sunday, November 20, 2023. The cause of his passing is still disclosed to the public. According to his co-star, Walter Jones aka the Black Ranger, “He was an inspiration to so many people. His presence will be dearly missed. It’s so sad to lose another member of our Ranger family. Jason was one of the biggest pranksters on the show. He had a wild sense of humor. We had our shares of ups and downs but I stayed consistent about being an ear if he needed one. My prayers go out to his family and all that will miss him.”

Who is Jason David Frank

Jason David Frank is not only an actor but also a mixed martial artist who is well-verese in the art of Taekwondo, Muay Thai, Judo and more. He fought on-screen professionally for a short time from 2008 to 2010. Later on after his career as the Green Ranger, he would appear in other Ranger series such as Dino Thunder, Hyper Megaforce, Ninja Steel and more. Among all, he will be missed especially by his wife and 4 children.