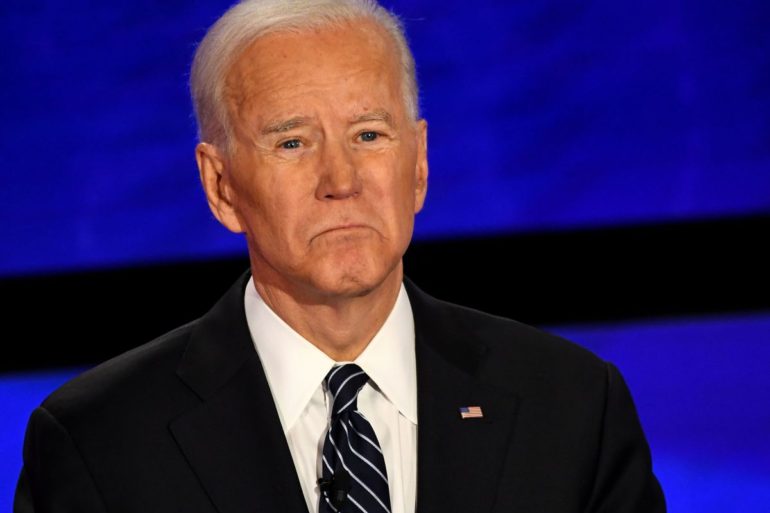 Once again another aspiring politician pointing the finger on good ole virtual gaming for a nonexistent problem in order to promote an agenda. Former Vice President and in-the-running-for-president, Joe Biden, has stated in an interview with New York times that video game developers are “creeps who teach children to kill” after meeting some of them in the White House. Specifically, Silicon Valley.

The criticism I got for meeting with the leaders in Silicon Valley, when I was trying to work out an agreement dealing with them protecting intellectual property for artists in the United States of America. And at one point, one of the little creeps sitting around that table, who was a multi- — close to a billionaire — who told me he was an artist because he was able to come up with games to teach you how to kill people…

Joe Biden in an interview with New York Times

This isn’t the first time a politician has accused video gaming of being a corruptible hobby made by malicious developers looking to brainwash children into becoming mass murderers. Joe Biden’s statement doesn’t wander too far from being similar to Trump’s back in 2019 when the current President elect blamed the hobby for the plethora of school shootings.

We must stop the glorification of violence in our society. This includes the gruesome and grisly video games that are now commonplace. It is too easy today for troubled youth to surround themselves with a culture that celebrates violence. We must stop or substantially reduce this, and it has to begin immediately. Cultural change is hard, but each of us can choose to build a culture that celebrates the inherent worth and dignity of every human life.

Politicians are often all too quick to pin the blame on gaming, ignoring the fact that similar themes of violence are present in both literature and show business. Video games are often used as scapegoats by politics to ignore the actual causes of mass shooting epidemics plaguing the West.

The notion that video games teach people to kill is an absurd one. Many games out there showcase hand-to-hand combat, and yet many gamers are not at all hardened martial artists. Many games center around cooking, and yet not many of us are professional chefs. Many video games feature protagonists at the peak of physical fitness doing incredible feats of acrobatics, and yet obesity is still at an all time high among our audience. So why would video games would not only teach us how to properly use a gun but become serial killers as well is beyond logic.