Try the eccentric taste of JoJo in its early access demo! 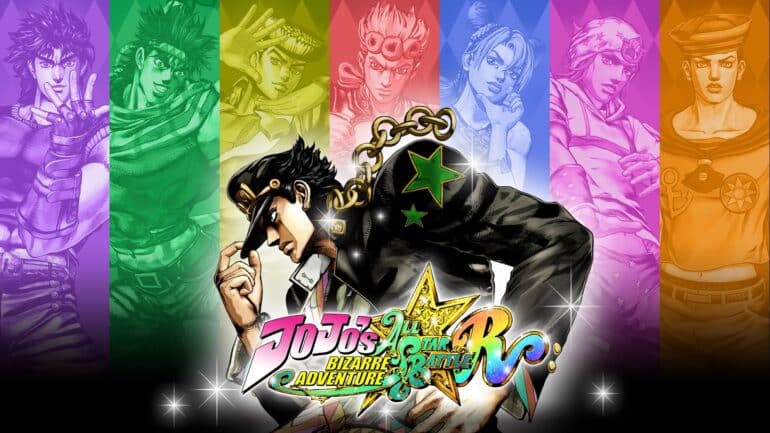 The early access demo for the popular anime-based fighting game is now live today. It will be available on PS4 and PS5. Nintendo Switch version pre-orders are also available now on the game’s official page.

The early access demo for PS4 and PS5 will start on June 16 and will end on June 22, 2022. It can be downloaded on the PlayStation Store. This demo will have Online PvP and Practice Modes, which allows players to try out two of the six play modes of the game. Players can now experience the completely modernized and up-tempo fight system in the game. This will now have hit stops, dashes, intricate new combos including each character’s special Stand attack, and the new Support Attack tag-team system.

The demo will have four iconic JoJo characters like Jonathan Joestar, Jotaro Kujo, DIO, and Jolyne Cujoh. To celebrate the launch of the demo, a new trailer was also released.

JoJo’s Bizarre Adventure All Star Battle R is a video game adaptation of the popular anime that stays true to creator Hirohiko Araki’s art style that is both eccentric and cool. The game offers a massive roster of 50 characters from every story arc in the anime series.

Jojo’s Bizarre Adventure All Star Battle R on September 1, 2022. It will be available on PS4, PS5, Xbox One, Xbox Series X/S, Nintendo Switch, and PC via Steam.