Josef Fares From Hazelight: ‘You Get Stuck, When People Expect This And Expect That’ 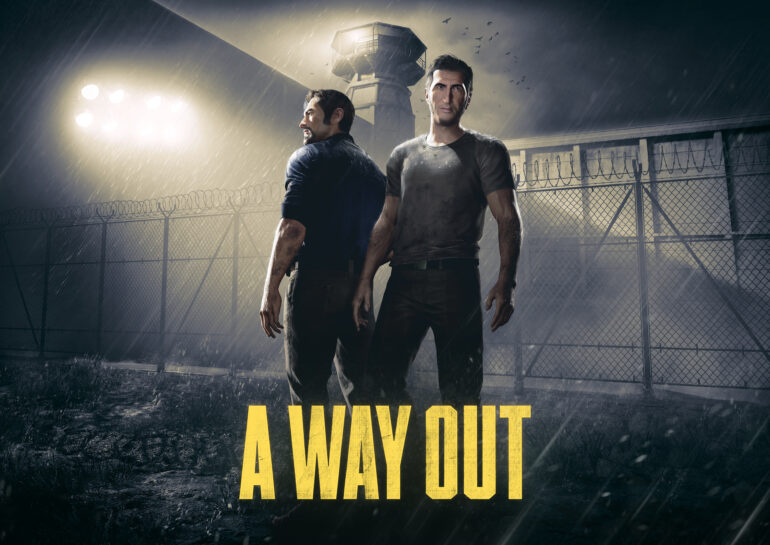 Remember Brothers: A Tale of Two Sons? If you do, then you know that Hazelight’s upcoming prison-break action-adventure, A Way Out, will be an emotional road to take for players. A Way Out is in EA Original – much like Fe and Unravel. But what makes A Way Out unique from other titles? Its approach in gameplay mechanics.

Josef Fares, A Way Out’s Creative Director, is not afraid of less sales because they’re implementing a need to play their game with another player. Unlike other multiplayer-only titles, A Way Out apparently succeeds Brothers: A Tale of Two Sons. According to Fares in an interview with OPM UK (November 2017 Issue), he also thinks that developers are stuck if they constantly listen to what people wants and that it can be dangerous sometimes.

“A lot of games, I just think “Why didn’t they take this further?” I know there are opinions. Publishers have opinions, players have opinions. But if you keep asking people what they want, that can be dangerous. You get stuck, when people expect this and expect that.”[/alert]

Fares also added that people tends to admire developers who trusts their wits and instincts when developing a video-game. He was also happy when people were excited for A Way Out.

“When we announced A Way Out, I was very happy because people liked the freshness of it, liked the cockiness of it. Doing something like forcing co-op might mean fewer sales or something, but I don’t care. I think people love when developers trust their instincts and stick with it and go with it.”[/alert]