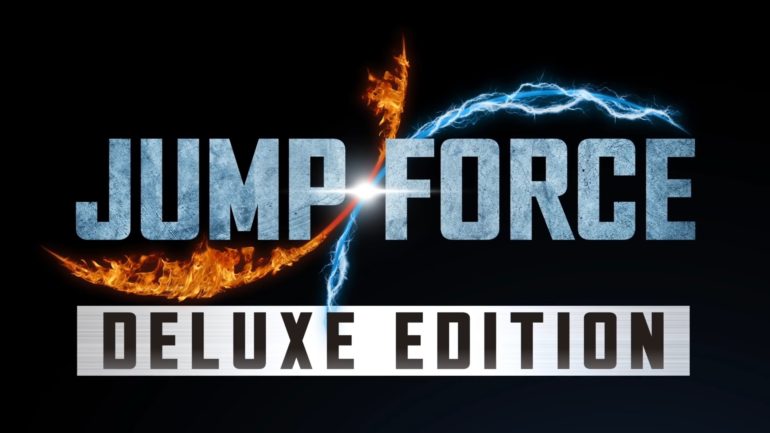 The deluxe edition of the game will be coming to the hybrid console for the Americas this year 2020. It will include over 50 playable characters coming from 16 different Weekly Shonen Jump franchises. It will also include all previous downloadable characters that were added by the Season 1 Character Pass.

The casual pick up and play nature and multiplayer focus of JUMP FORCE Deluxe Edition lends itself perfectly to Nintendo Switch. The large roster of players, explosive battles, and new features means limitless fun for players.

Character Pass 2 was also announced and will be available for all versions today. It will include five new playable characters and the first one will be Shoto Todoroki from My Hero Academia. Four more characters will be coming from manga franchises like YuYu Hakusho, Hunter X Hunter, Bleach, and JoJo’s Bizarre Adventure. More details will be given at a later time.

The vanilla version of the game is already available on PlayStation 4, Xbox One, and PC via Steam. Check our review here.