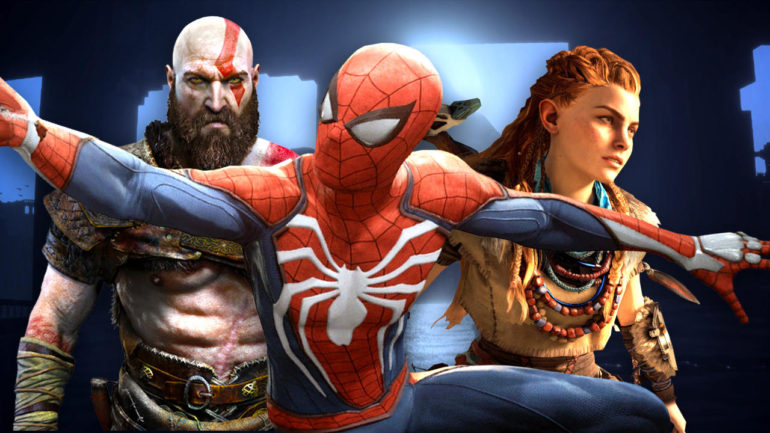 It’s official. Horizon: Zero Dawn is coming to PC. And this has some PlayStation fans worried. Is Sony abandoning its practice of exclusives? Many feel that losing exclusives devalues the PlayStation in some way. After all, PlayStation 4’s great success can be attributed to, no small part, its exclusives. With Zero Dawn coming to PC, who’s to say that the PS will soon lose its exclusivity bragging rights. You simply won’t be able to access great games like God of War, Persona 5, Marvel’s Spiderman on any other platform. So will these games really leave PS4 exclusivity?

According to PlayStation boss, Hermen Hulst, there isn’t need to worry.

And to maybe put a few minds at ease, releasing one first-party AAA title to PC doesn’t necessarily mean that every game now will come to PC. In my mind, Horizon Zero Dawn was just a great fit in this particular instance. We don’t have plans for day and date (PC releases), and we remain 100% committed to dedicated hardware.

While this quote can indeed be comforting to the fans who take great pride in exclusivity, that doesn’t quite mean that Sony isn’t up for making their games more accessible. Though it’s highly doubtful that this will be the case for majority of exclusives, as Sony can personally speak for the success they had through that practice.

So while we might see some PS exclusives working on PC soon, that isn’t to say that every PS exclusive will soon leave the platform.