Ember Lab wanted to have more extra time to polish the game. 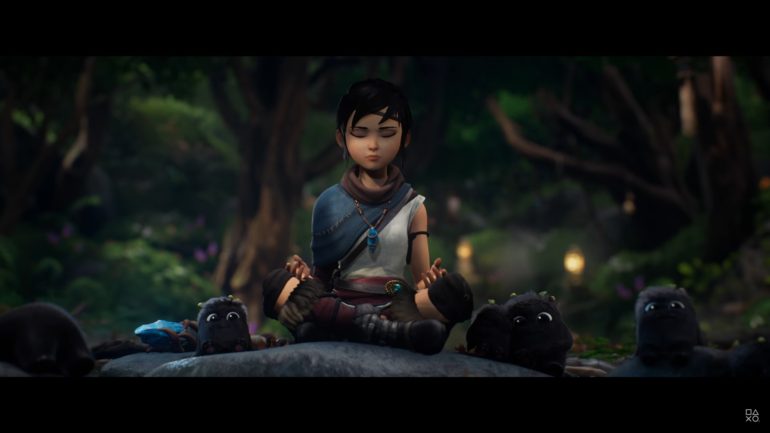 Fortunately, the delay is only a few months as it will now be released on September 21, 2021 instead of its original August 24 release date. It will still simultaneously launch across PlayStation 4, PS5, and PC via Epic Games Store.

The post from the official Twitter account of the game revealed that the developers made the difficult decision to delay the release in order to polish it further across all platforms. The team is currently working hard to release the final product offering the best gaming experience for the gaming community.

The Ember Lab team is now asking the fans to wait for a bit and be patient for the final product. They also thanked for their support.

Kena: Bridge of Spirits is now delayed to September 21, 2021. It will still be released on PS4, PS5, and PC via Epic Games Store.