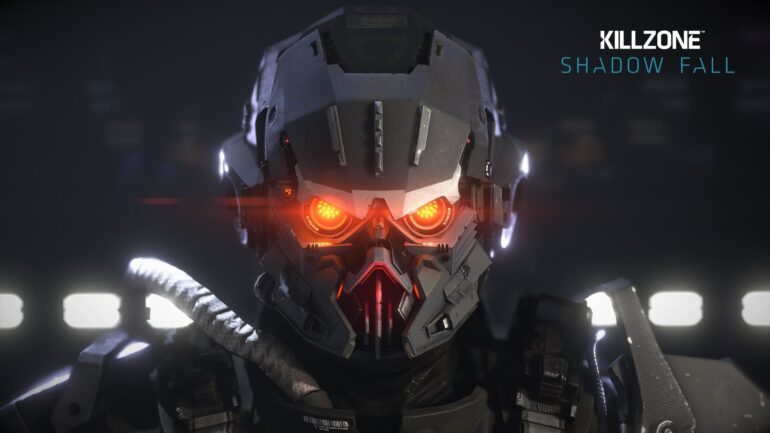 “After 12 years I have left @Guerrilla to start something new. Being part of a studio that has achieved amazing things with Killzone, RIGS, and Horizon has been fantastic. I have been extremely lucky to have worked with so many talented and great people and have so many great memories. Starting up something new is going to be a big adventure that I am excited about.”

In response through Twitter, Guerrilla Games thanked Steven for the work he’s done with the Amsterdam studio:

“Thank you for everything, you will be missed! We wish you all the best on your new adventure!”

Killzone: Shadow Fall was met with mixed feedback from the community and critic. And despite with the success of Horizon: Zero Dawn, it seems that we won’t see any Killzone titles any time soon after all.

Good luck to Steven and his new project!