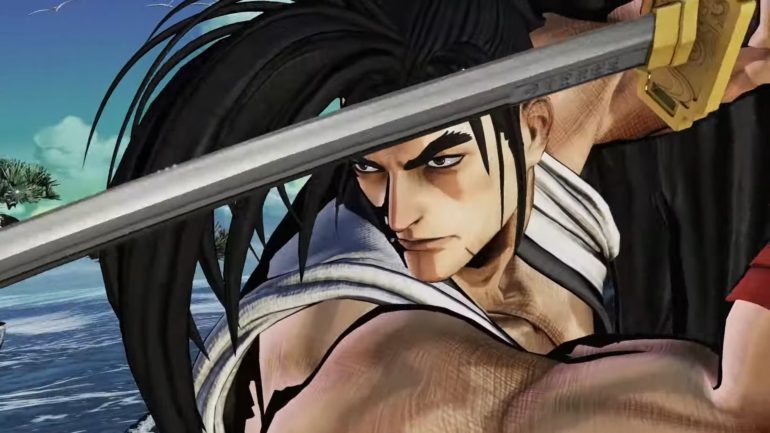 Game company SNK has recently posted on social media that the announcements for upcoming video game King of Fighters XV and Samurai Shodown Season 3 will be postponed.

The announcement was supposed to happen today, January 6 at 6pm PST, but SNK postponed it to an unknown date. They did not share any specifics in regards to the new date of the announcement.

SNK also apologized to the fans who were looking forward to the announcement. They assured the fans that they will notify everyone when they find a new date and time for the announcements. They are hoping that everyone would understand the situation. They did not reveal the reason for the postponement.

Some fans are disappointed about the delay, but others were quick to forgive SNK and are eager to know when the new date will be revealed.

Samurai Shodown is already available on PlayStation 4, Xbox One, Xbox Series X/S, Nintendo Switch, PC, and Google Stadia. No details yet on King of Fighters XV.