King of Seas Officially Confirmed to Set Sail Next Month 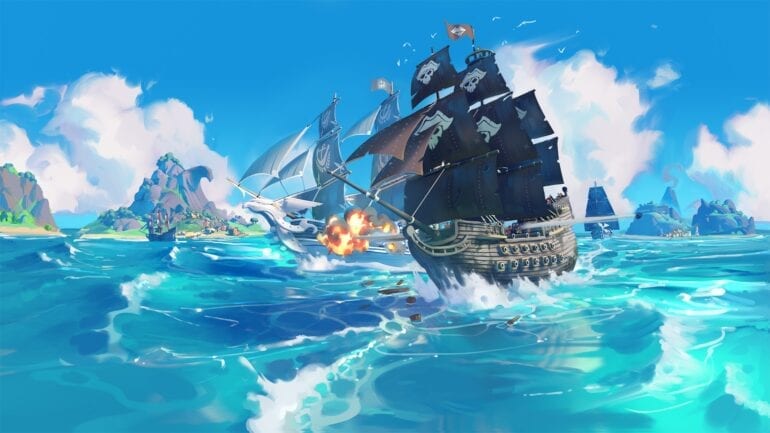 Game developer 3DClouds and games label Team17 are proud to announce that much-awaited pirate-themed action RPG King of Seas will be launching from a port near you next month! 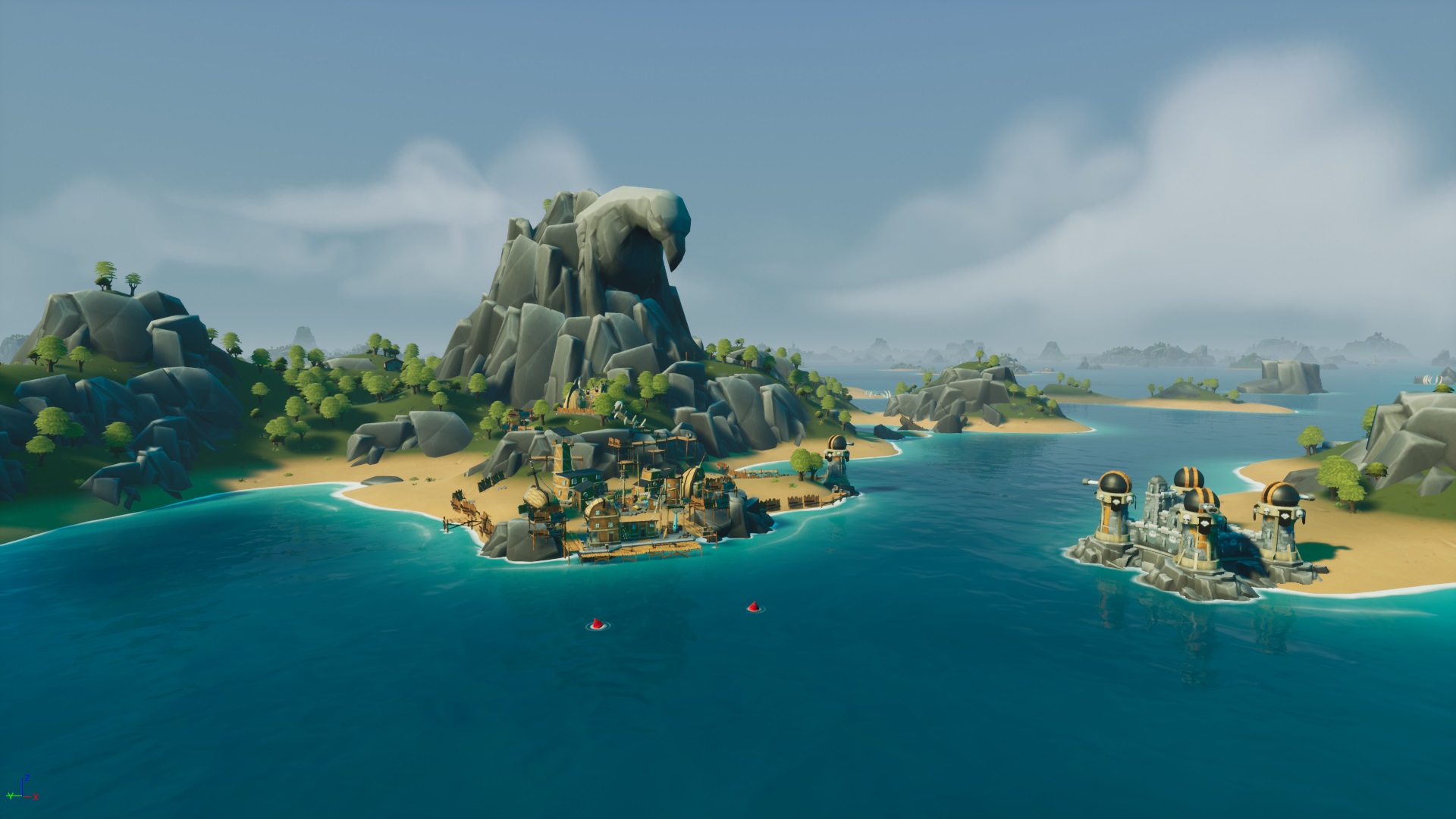 The pirate-themed action RPG will be released on May 25 on several platforms: PlayStation 4, Xbox One, PC, and Nintendo Switch. Fans and newcomers can also try out the game with the new game demo on PC via its Steam page.

Anyone can wishlist the game now on Steam with pre-orders from other platforms following later on.

King of Seas will be available on 25th May, 2021 for Windows PC via Steam, PlayStation 4, Xbox One and Nintendo Switch.