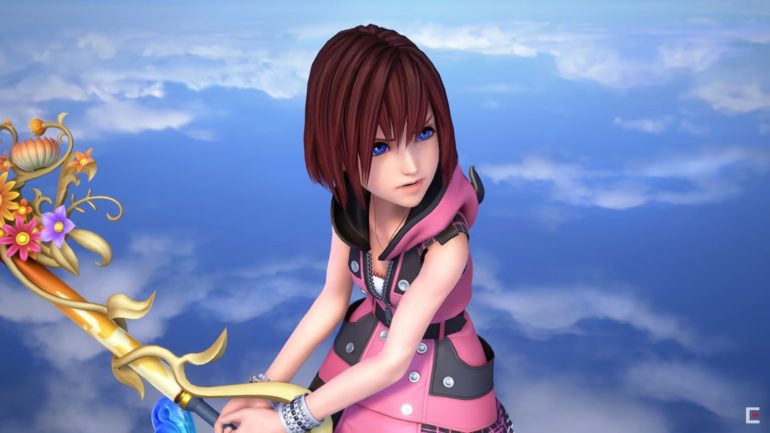 The second game revealed was Kingdom Hearts: Melody of Memory, which is a rhythm game featuring Sora and the other characters involved in the franchise. It will also feature some dark side of the story and will focus on Kairi as the main character. It will be launched in 2020 for Xbox One, PlayStation 4, and Nintendo Switch.

Other than the three contents (1 expansion, 2 games), the first part of the trailer featured a roadmap of sorts. It had two more open spots, which could mean that there will be two more unannounced games coming soon. It could also mean that more announcements will be revealed before the year ends.