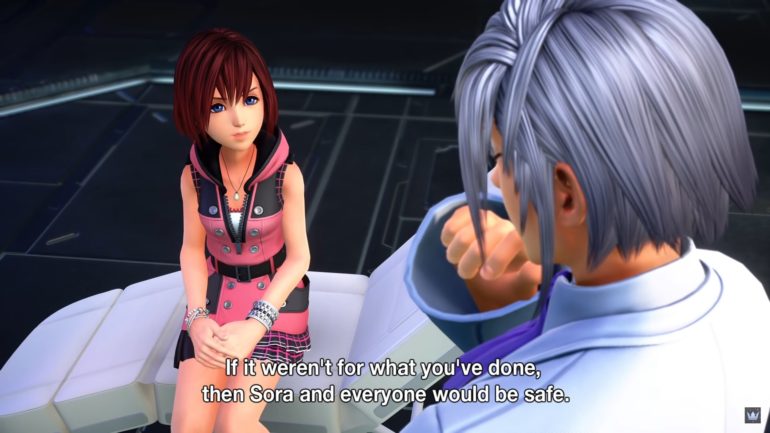 Kingdom Hearts: Melody of Memory Director Masanobu Suzui recently shared the reason for choosing the original songs from previous titles of the franchise.

According to Suzui, there is a reason for deliberately choosing the original songs instead of composing for new ones to be included. This was because of the theme of the game: Melody of Memory. The purpose was to make the players walk through the previous titles that they have played in the past and bring back those memories again. There will be over 140 original songs from the titles of the whole franchise.

There are only two somewhat new tracks included, which are the newly-arranged track on the title screen and a newly-remixed song for the staff roll.

Suzui also revealed that this game would be a good starting point for gamers who have not played any of the previous titles of the franchise. It would give them a good idea of Kingdom Heart’s whole narrative as a franchise

Kingdom Hearts: Melody of Memory will launch on Nov. 13 for Nintendo Switch, PlayStation 4, and Xbox One in North America and Europe.