20 years of Kingdom Hearts opening to everyone 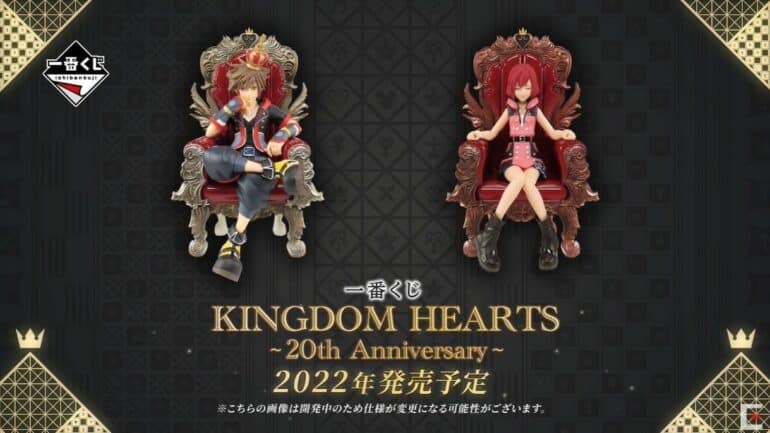 Kingdom Hearts is one of the most popular gaming franchises of Square Enix and as its 20th anniversary is nearing, Square Enix celebrates its series through food and culture by promoting cafes and exhibitions.

First, Square Enix opened “KINGDOM HEARTS 20th ANNIVERSARY CAFE”. There are two locations where the cafe will be at. One is “ARTNIA” in Higashi-Shinjuku, Tokyo and the other is in “Square Enix Cafe” in Akihabara, Japan. Reservations will be opened to the public on March 14th, 2022.

This special cafe event will be held from March 26th to May 6th, 2022, with the first half until April 15th and the second half after that, and the menus will be replaced, which will be released at a later date.

Also, for every order of drinks and food in the cafe, one customer will receive a random Kingdom Hearts designed placemat, a total of 6 types, (2 types have a common design with ARTNIA, and 4 types have a design exclusively for Square Enix Cafe) and drink coster, 10 types of coasters for each order. (All the designs are separated from ARTNIA, and it is the design of the package art of successive series).

Lastly, an exhibition museum was opened to commemorate the 20th anniversary of Kingdom Hearts. The museum is located at Shinjuku, Tokyo, and will be open on April 10th, 2022. Inside the museum, there will be different artworks made by artists and design producers who have contributed to the series and their works will be displayed. Not only that, a special video tribute will be presented upon the opening of the museum with hints of the next sequel of the Kingdom Hearts saga.