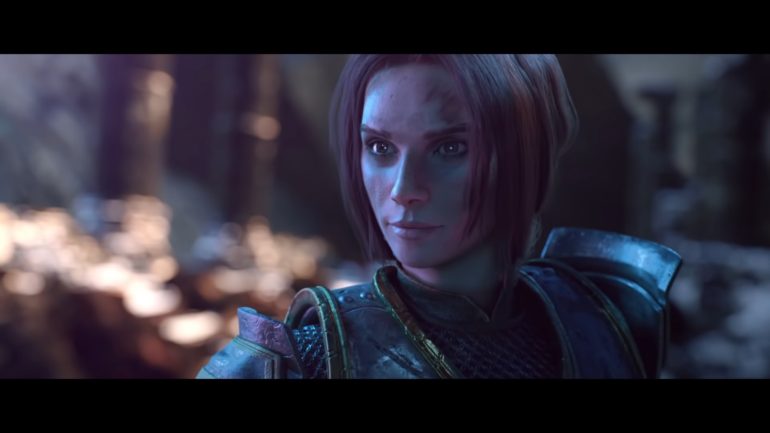 THQ Nordic officially confirmed that the game will be launched on Sept. 8 and will be coming to PC, PlayStation 4 and Xbox One. It will have new stunning visuals, refined gameplay, and all new content. It is now for pre-order effective today.

Aside from the release date, THQ Nordic revealed that the adventures in Amalur will continue in 2021 with a new expansion called Fatesworn. There will be more details later on.

The standard edition of the game will be priced at $39.99. The Fate Edition will have a price tag of $54.99 only, which includes the base game and the upcoming expansion Fatesworn that will be released next year.

The Collector’s Edition was also revealed, which will be priced at $109.99 for PlayStation 4, Xbox One, and PC.

Content of the Kingdoms of Amalur: Re-Reckoning Collector’s Edition detailed: