With mwoar to show for everyone who loves cats. 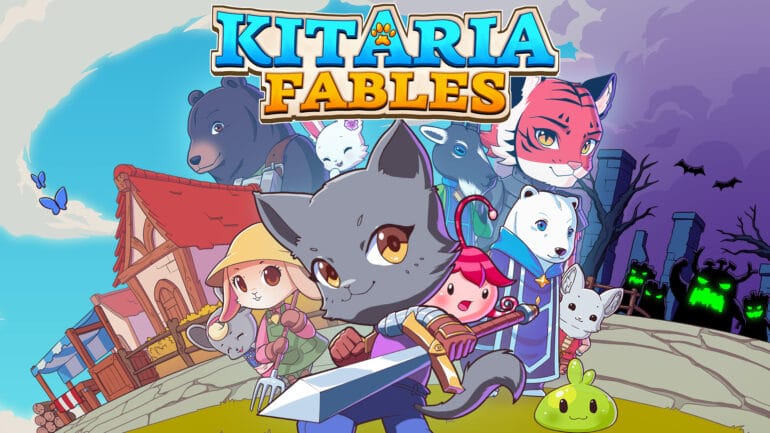 When will Kitaria Fables be released and what are the platforms available?

The upcoming action adventure RPG Kitaria Fables will launch on Thursday, September 2, 2021. It will be released on retail and digital for PlayStation 4, PS5, and Nintendo Switch. Xbox One, Xbox Series X/S, and PC via Steam will only have it in digital.

What are the game’s features?

In this game, possibly the perfect RPG and farming adventure, players and their friends will discover: