Klonoa is back on modern consoles! 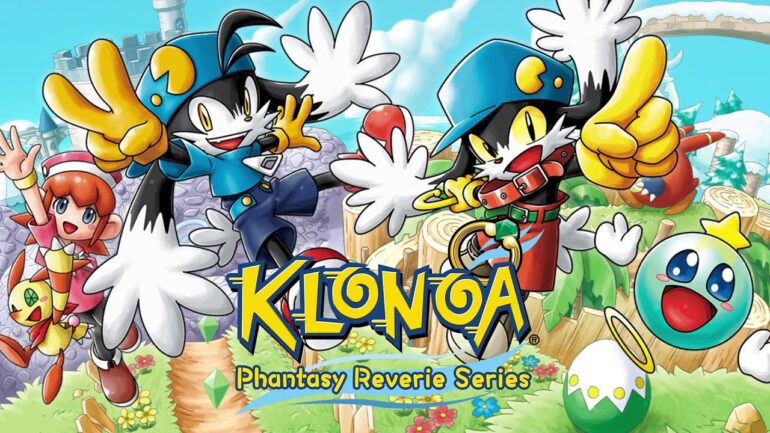 This collection will include popular classics like Klonoa: Door to Phantomile and Klonoa 2: Lunatea’s Veil. Both titles will be available on multiple modern platforms. Players will get to experience the classic platforming gameplay of both titles in the next few months.

Klonoa: Door to Phantomile and Klonoa 2: Lunatea’s Veil are coming to Nintendo Switch! Run, jump and hover while firing Wind Bullets to grab and throw enemies across dreamy side-scrolling levels, using each level’s surroundings to your advantage.