Klonoa Phantasy Reverie Series Out Now on Consoles and PC 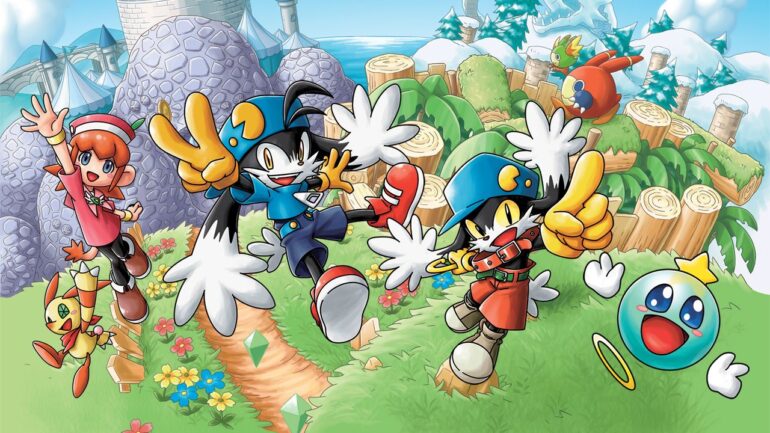 The side-scrolling platform game is finally back with a graphic revamp for a new generation of players. This collection offers nostalgia and great memories of the series for the fans. It includes songs played in the 1991 commercial in Japan. This also celebrates the 25th anniversary of the Klonoa franchise.

Klonoa Phantasy Reverie Series features two titles of the Klonoa series, Klonoa Door to Phantomile and Klonoa 2 Lunatea’s Veil. The collection has adjustable difficulty level and two-player co-op option. The demo is available for consoles including the first stages of the two games.

Consumers can buy Klonoa Phantasy Reverie Series alone or with a special bundle. This special bundle will include a digital artbook, soundtrack, and in-game hats and masks for Klonoa to wear in-game.