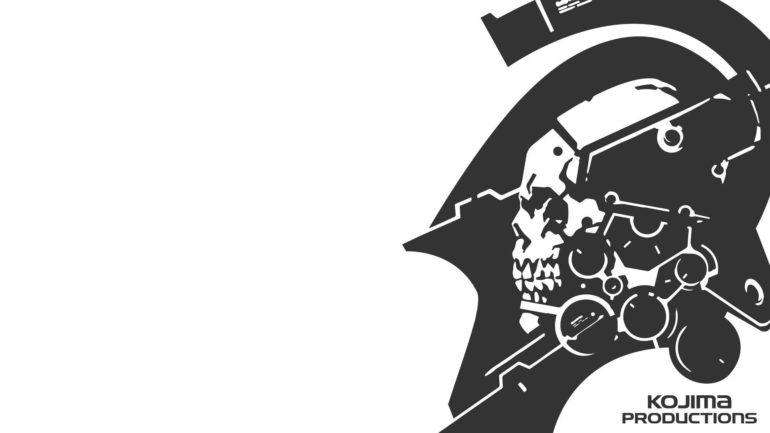 After the success of Death Stranding despite the divisive reviews, everyone is left wondering what Kojima Productions will make next. Well in an interview with both artist Yoji Shinkawa and Hideo Kojima himself, the latter mentioned that he was interested in developing “smaller game titles.” However, the man did promise that it won’t replace his studio’s desire to work on bigger titles such as Death Stranding.

Both Shinkawa and Kojima mentioned in the interview that they are interested in branching out to both manga and anime territory. With both interested in using Shinkawa’s design for mecha. The artist saying that he particularly likes drawing manga as it would get him touching his works himself.

Kojima finally added that he is interested in making films.

In the future Kojima Productions will start making films. If you can do one thing well, then you can do everything well.