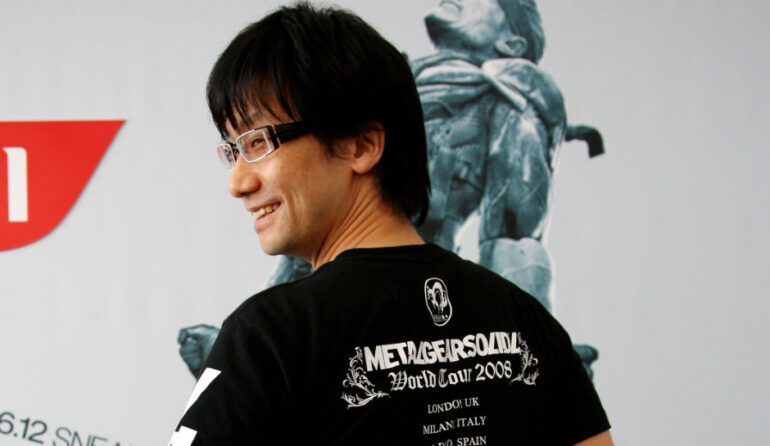 Ito recently talked with Comic Book in an exclusive interview about his chats with Koji. He said that he is collaborating with him on a possible horror game that he might be doing soon. No other details were given since the manga writer was silent on other specifics.

The popular horror manga writer is known for his great horror Japanese comics or manga. His known works are Tomie, Gyo, and Uzumaki, which are all filled with artistic yet horrifying depictions of human beings. It would be great to have him work with Kojima if the game director wanted one of the best.

Kojima, on the other hand, had plans to make his horror game before in the form of Silent Hills, but with his issues with Konami, that did not go as planned. Death Stranding has its flair for horror, but I think he wants a full-on horror game this time around.