Konami Confirms They Are Not Rebooting Silent Hill 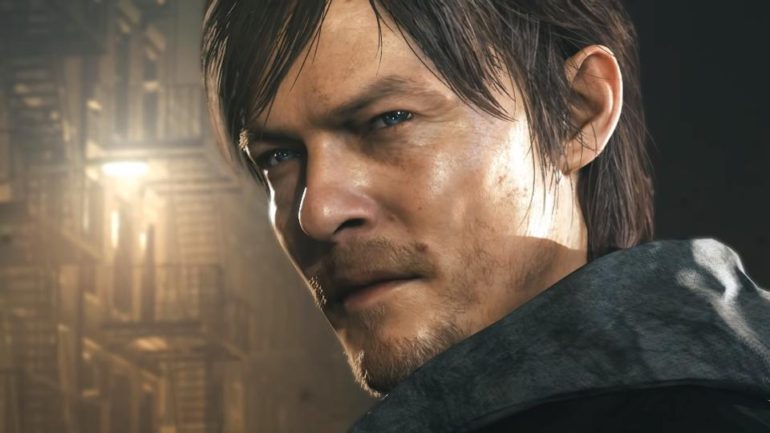 Rumors have been circulating online if a Silent Hill reboot is on the horizon. Sadly, the answer to this is no. Confirmed by Konami themselves that they currently do not have any plans for the franchise. A spokesperson working for the company had this to say:

We’re aware of all the rumors and reports but can confirm that they are not true. I know it’s not the answer your fans may want to hear.

Though the spokesperson does add that Konami hasn’t closed the door on the franchise. This just the news at the moment.

There were rumors online that Silent Hill would undergo a soft reboot. But it seems those rumors were just rumors after all. While this may be bad news for Silent Hill fans, there is a silver lining in that Konami hasn’t completely given up on the survival horror franchise. Maybe we’ll have hope that they’d sell it to Sony to give to Kojima Productions?