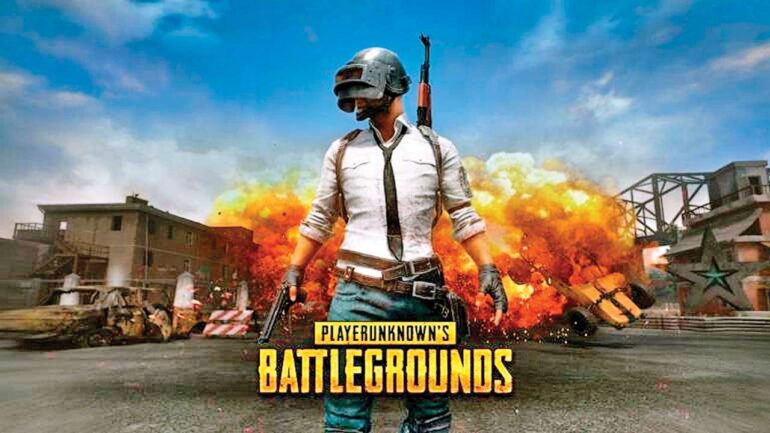 Game company Krafton is currently working on two new projects related to PUBG aside from upcoming The Callisto Protocol.

CEO Kim Chang-han, the longtime programmer and executive producer of the original game has recently stated in an interview with media outlet Bloomberg that they are currently working two other big projects. The first game is probably a sequel for the original game for PC. The second one is based on PUBG and is a new battle royale game for mobile.

The CEO revealed that the battle royale game for mobile might get released this year. The other game based on the original title is planned for release next year. The Callistor Protocol is also planned for next year.