It still manages to tell the story it wants to tell 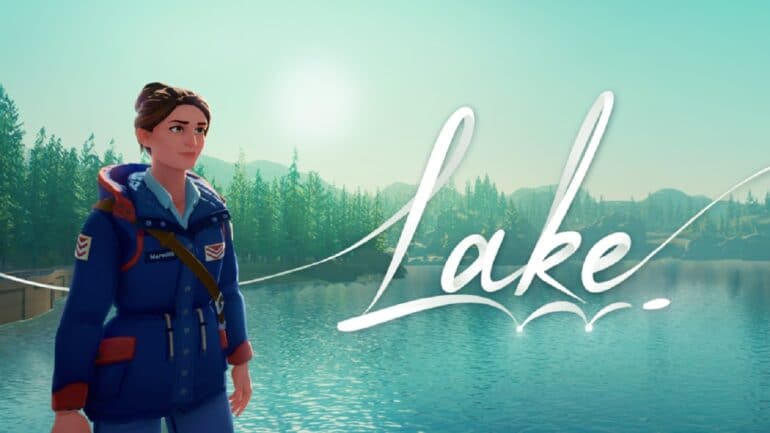 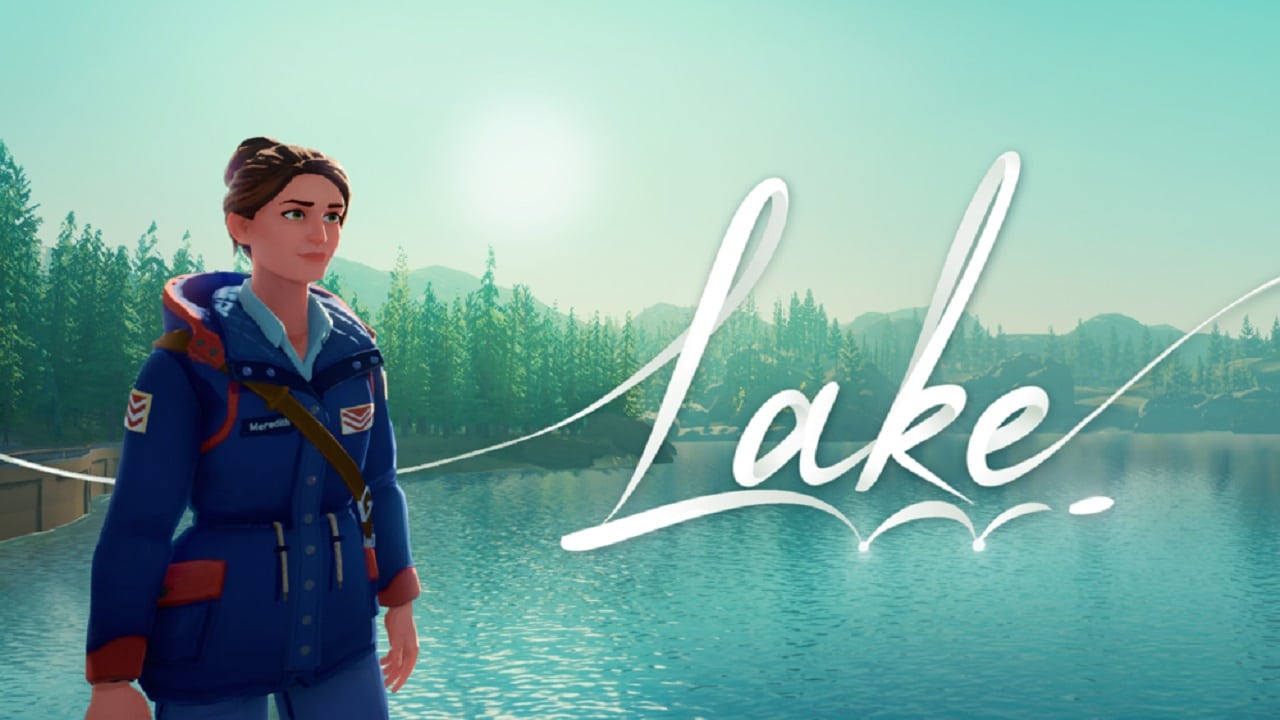 Lake is a narrative-driven semi-open-world game centered around Meredith Weiss. The story is set in 1986. Meredith, although a successful computer programmer in the big city, has decided to take a break from her job by returning to her hometown and, on the behalf of her father, deliver mail temporarily while her parents are on a vacation of their own.

And from this description alone, the story is kind of obvious. The story is clearly and very transparently about a person who led a hectic life in the big city, coming back to their hometown to discover the joy of a peaceful life in a small town.

But a predictable story is not necessarily a bad thing, as it is more reliant on how it tells its story, and that’ll help it set itself apart. I think Lake, for the most part, succeeds on that front.

Taking place in a town called Providence Oaks, Lake is full of quirky, yet relatable characters around the town who we interact with as Meredith as she goes around delivering mail. The story takes place within the span of two weeks. And in these two weeks, we go around delivering mail on all the weekdays while interacting with the various residents of the town.

The writing is fun and most characters are really likable. The music is pretty fun and is mostly played through the radio as we deliver the mail. There isn’t much in terms of choice in the game, but the times it comes up, it is kind of obvious.

There are two potential love interests and three possible endings in the game and choices are very apparent when it comes to them. But the writing mostly carries this experience as the gameplay is pretty barebones.

The entire game is laid out in a semi-open world where we have a list of mail and packages to deliver every day. This is a very simple task and mostly involves taking a scenic drive between the various points of interest as I took in the atmosphere of this small town. But the delivering part can get a bit grating as the speed at which Meredith walks is really slow.

Also, there are many mail delivery stops where there is no story and is just present for players to deliver mail to, and that can be a frustrating experience. I think the game itself knows this as there are options to fast travel and auto-drive to the locations as we hunt for every story beat during mail runs.

In the end, Lake is a comfy game. It is not a breakthrough game or unique in terms of its storytelling, and certainly not in gameplay. But it manages to do what it set out to do by telling a heartfelt story about a person reconnecting with their small-town roots. This is the kind of game that I can recommend to anyone who is looking for a short and relaxing story experience with no real challenge in terms of gameplay.

Lake – Review
Score Definition
We tell you, it’s a good game! It’s not average! It might have some problems here and there, but you have to admit it is a “Good” game.
Pros
Good writing
Good Music
Fun and Quirky Characters
Cons
Barebones gameplay
Slow movement speed
7.5
Good