A life of a mail delivery woman... 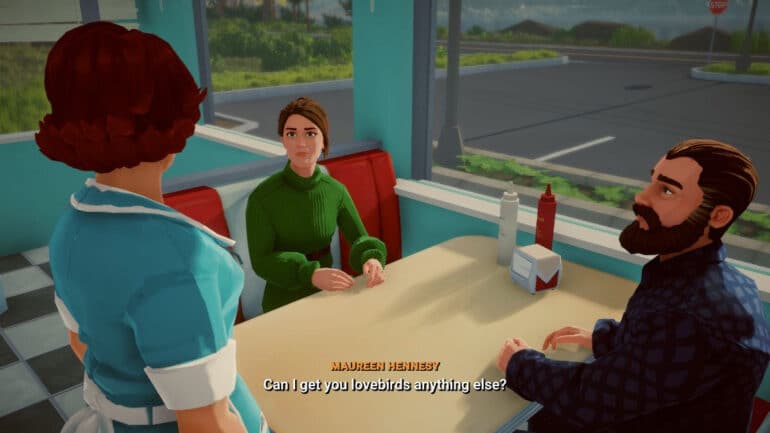 Initially revealed during the Future Games Show at E3 2021, Gamious’s upcoming interactive drama ‘Lake’ is going to release next month on September 1 on PC and Xbox Series consoles.

Lake is set in 1986, where you take the role of Meredith Weiss, a big city woman who returns to her quiet yet beautiful hometown. As she’s set to stay for two weeks in the beautiful town of Providence Oaks in Oregon while taking the mantle of a local mail carrier, she runs into a few familiar people and new ones too.

As Meridith, you have the freedom who you want to talk to, befriend or even start a relationship with. But by the end of her two-week stay, what will you choose? Go back to the city or stay in the town? We will see the eventual ending when it launches next month.

Similar to interactive games, Lake will feature a branching story with slice-of-life themes. There is no ‘right’ or ‘wrong’ answers or endings, the game encourages you to choose your own path. You could even drive the mail truck or set it to auto-drive if you don’t feel like taking the wheel.

Lake is going to launch on Xbox Series X|S and PC via Steam this September 1st, and it will come to other platforms soon.