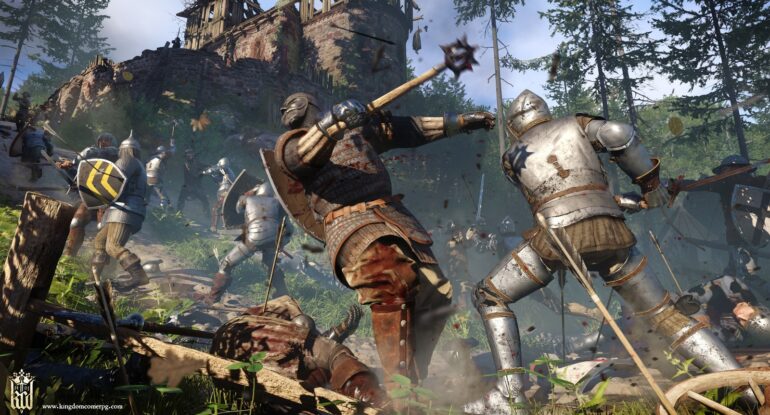 Due to the way today’s gaming works, it isn’t too strange to see an update file every now and then. We’ve already practically gotten used to this kind of practice. These kind of updates typically happen sometime after the launch date.

However, it can really be rather vexing when a newly released game has its own update patch from day 1. Even more so when that update patch is over 20 Gigabytes long. For Kingdom Come: Deliverance that’s exactly what happened.

With its very near release this February 13th, this Day 1 patch is pretty significant as it adds fixes for combat, balances money and experience gaining as well as weapon and armor stats, better persuasion AI, massive improvements to dialogue animations and more. With the Day 1 patch adding up to a total of 23 GB, the total game is estimated to be around 46 GB.

Kingdom Come Deliverance is an action RPG set to release this February 13th for the PS4, Xbox One, and PC.