Better look for other repair shops for your PS3s soon. 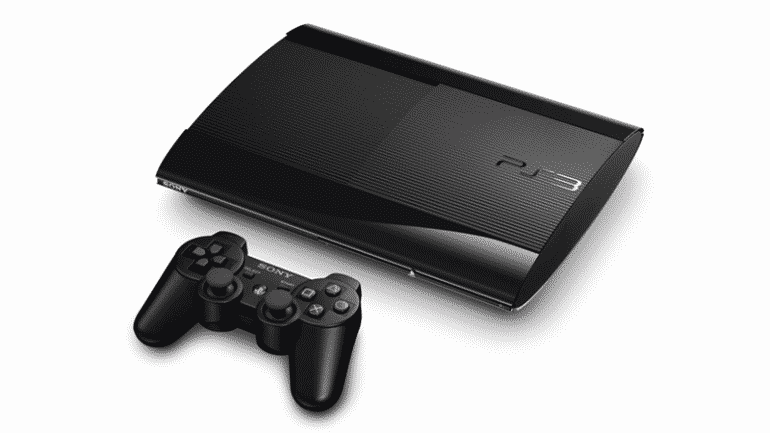 Sony Interactive Entertainment has made it official to cease repair services for the PlayStation 3 model in Japan.

According to official Japanese Ask PlayStation Twitter account, it has now announced to cease official PS3 repair services soon. The game company will now stop accepting after-sales services for the PS3 CECH-4300 models, which are the super slim PS3s. Together with this announcement is also the ceasing of repair services for any peripheral accessories that are related to the console.

The official Japanese important notice web page, the last date of service was revealed, which is April 30, 2022. This day will be the last time SIE will be accepting any items for repairs. Those who have already made reservations previously will be able to get an extra week to deliver the products until May 7, 2022. This all depends on the spare parts that are now limited in supply though so if they run out, they might have to close down shop.

The CECH-4300 series is the last PS3 model series that was produced by SIE. This was launched in August 2014.