LawBreakers Will Probably Launch on Xbox One After PS4 and PC 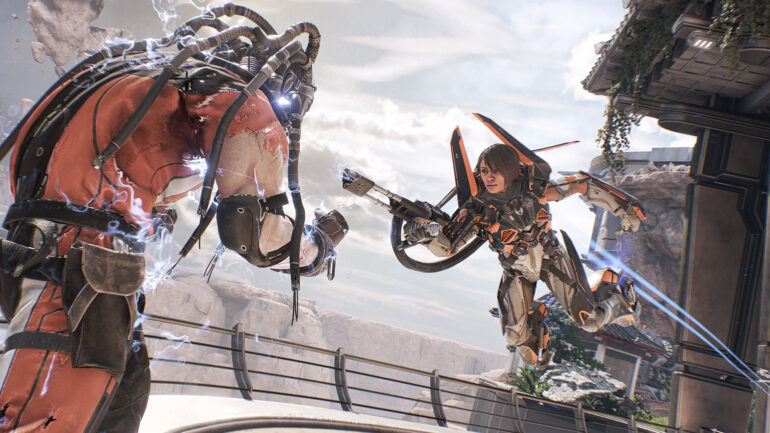 Boss Key Productions’ upcoming first-person shooter multiplayer action, LawBreakers, will launch in a few weeks and that’s on August 8. However, the game will only launch on both PC and PS4 knowing that Boss Key doesn’t have any partnership with Sony for LawBreakers to be a timed-exclusive on the PS4. An Xbox One port will likely follow soon after the game’s launch.

It’s noted by Boss Key Productions’ Lead Designer, Dan Nanni, they are a small development team and can only do much. Which is why the team focused they resources on PC and PS4. But as for the Xbox One port, it might come after release. In a recent interview with SickCritic.com, the publication asked if a Switch version might also be possible.

“There’s a chance for it to go anywhere and everywhere. Right now, as a small studio,” Dan told SickCritic.com. “We can only do so much on our own, so we’re focusing on launching on the PC and PS4 first. After that we’ll see what makes the most sense.” he added.

Dan was asked if there’s a probability that the game will launch on Xbox One and Switch, but in the most sense Boss Key will likely leave out the Nintendo Switch as its not particularly fit for a first-person shooter multiplayer title to launch on Nintendo’s hybrid console.

Do you want to have LawBreakers launch on the Switch too?

LawBreakers launches on PS4 and PC this August 8.