Time to step into the shoes of a haunted artist again. 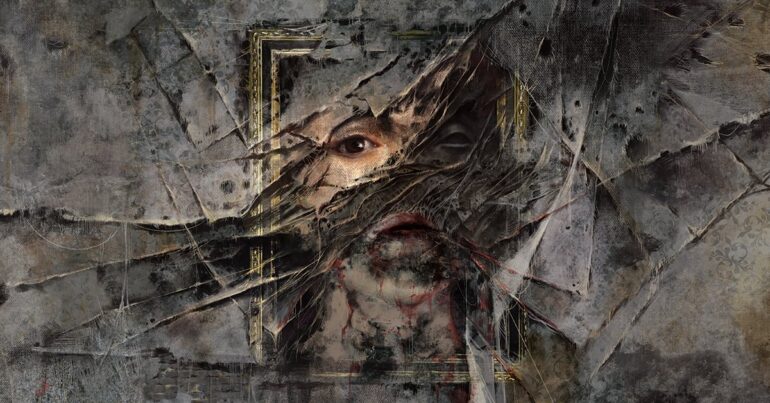 Bloober Team has recently released a teaser that confirms the existence of a new Layers of Fear game in the works.

The official Twitter account of Layers Of Fear 2 has recently posted a new message, “Reach beneath the surface and uncover the source of your fears.” Attached with it is a creepy image of a picture, reminiscent of previous Layers of Fear cover arts. This is just a new artwork that the Bloober Team released but it seems it is teasing something they might be working on.

Many fans were speculating that instead of a new Layers of Fear game, the Bloober Team is actually working on a new Silent Hill game with the many rumors surrounding it. The team has not denied nor confirmed this but this new post might have just ended those rumors for good.

Way back in October 2021, the Bloober Team shared a new video that focused on their new Layers of Fear project, which was done in Unreal Engine 5. Everyone thought that it was going to be in the backburner and will be focusing on the rumored Silent Hill game, but it seems they were wrong. All this time, it seems they are revving up for an upcoming announced and this teaser is just the beginning.

No word yet from the Bloober Team on the release date of the new Layers of Fear game, but with the end of the year imminent, the announcement should be real close now.