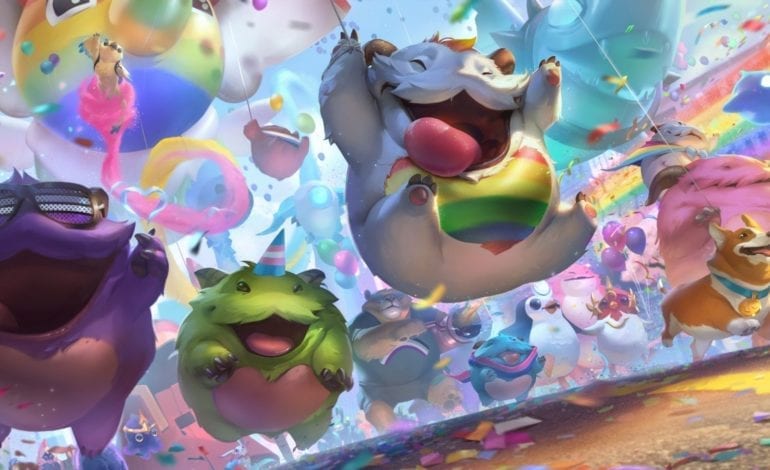 Game company Riot Games is currently celebrating IDAHOTB or International Day Against Homophobia, Transphobia, and Biphobia and that has added some interesting new content for video game League of Legends.

The game has made some Rainbow Poro Icons make a comeback. When activated, it will have homeguard trails that will celebrate the diversity of the LGTBQIA+ community. The homeguard trails will be active until the end of June. Aside from that, there are a couple of emotes and a new Summoner icon that can be earned via Missions.

These new Missions will be making its appearance starting May 17. Players will have to complete them by the end of June 2021.

Also, equipping the core Rainbow Poro icon last year will net players the old parachuting Poros splash. Equip any other Pride Icons and they will get new splash art instead.