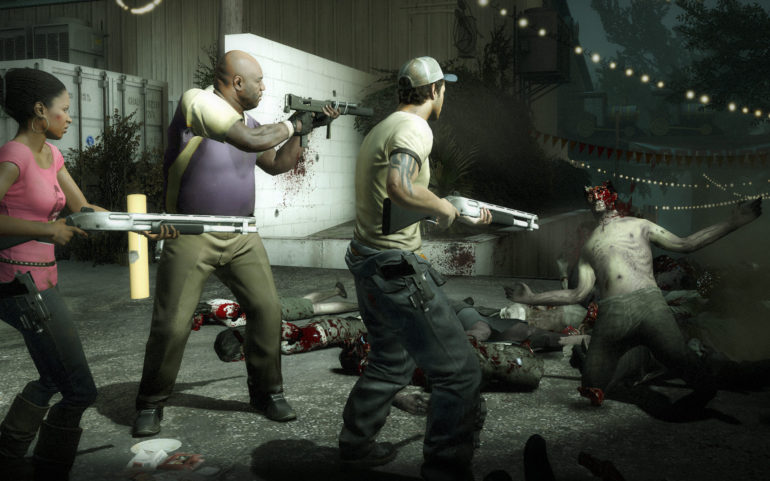 Rumors speculate that classic and popular zombie shooter video game Left 4 Dead 2 could be getting a new campaign.

This was speculated after YouTuber Tyler McVicker recently saw some strange activity on the zombie shooter. Several members of the game community have found evidence that new closed private servers have been running maps that are not available for the game. That alone is suspicious, but it gets weirder.

According to the McVicker, there were listings found on those servers and it showed The Last Stand, which was a mini-campaign from the original game. It set the four players at a lighthouse on a cliff-top and would command them to survive as long as they can.

The server that was running this map was password protected, so no other players could gain access to this. It had up to 17 people playing on it at one time. No one can find them now because they have been hidden from ordinary players.

According to the YouTuber and his trusted sources, the classic game will be getting a major content update by the end of the year. This could mean the new map or something similar.

Again, take this with a grain of salt. Nothing has been confirmed from Valve as of now. It would be nice though if they added more content.