Party turns into a buggy mess. 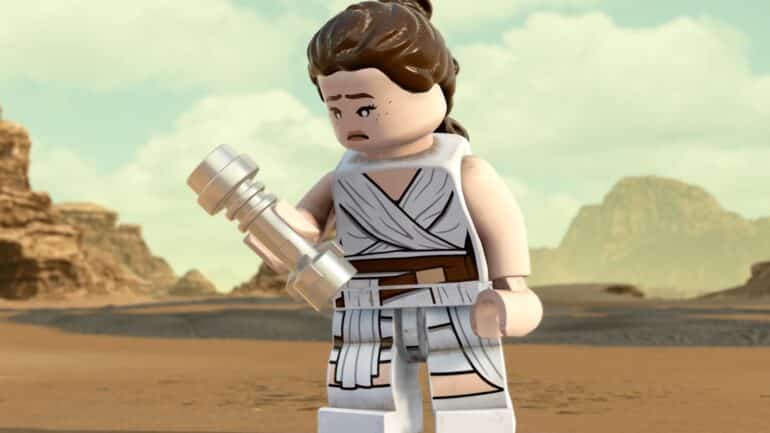 One LEGO Star Wars The Skywalker Saga player discovers a game breaking bug that prevents everyone to complete the game with 100 percent.

Reddit user Anauticus recently shared a new clip showcasing the Hungry Happabore quest set in Jakku’s Niima Outpost. In order to complete this quest, players need to search a certain Happabore on Niima Outpost. After finding one, the character that will be unlocked after completing this quest, Unkar Plutt, arrives and demands his portions back, which the Happabore stole.

The problem is, the game suddenly gets stuck on that certain cutscene and it never completes it. It would usually end after a certain scene with both characters, but in Anauticus’ clip, both characters are just dancing indefinitely. Players could run around, but the camera would not follow the character. Walking out of the camera also does not close the scene, which meant it is now in a loop and needs a restart to fix it.

There is one interesting feature that is common in the whole clip and that is the game’s Galaxy Rave extra, a bonus feature that turns locations into a big party with lights on. It would seem this was the cause of the bug. Anauticus says disabling the feature makes the quest complete normally.

If you are interested in more LEGO Star Wars The Skywalker Saga content, check out our guides: