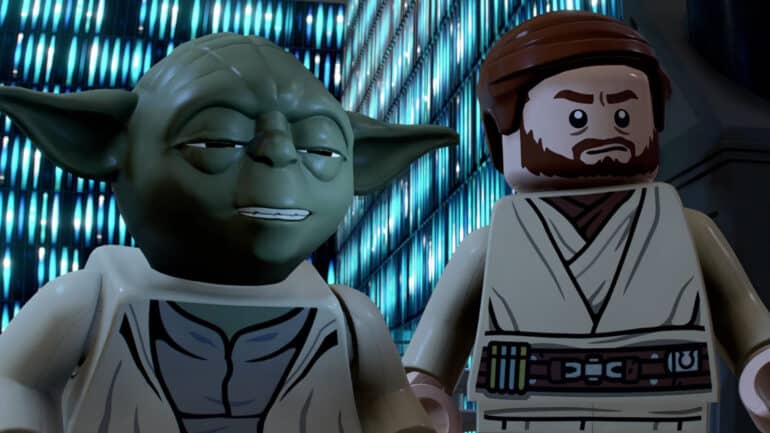 The Bust Statue Puzzle in the Jedi Temple is one of the puzzles that can be done in LEGO Star Wars: The Skywalker Saga. Within the Jedi Archives, the busts of the Jedi are in disarray and they will have to be arranged once more in the order which shows how they placed during the Jedi Trial.

In this guide, we will look into the steps on how to unlock the locks to solve the Jedi Temple Bust Statue Puzzle.

In order to do the necessary steps for the Jedi Temple Bust Statue Puzzle, you must have characters that can use the Force. These classes are:

It is recommended to play through the entire main story of all nine episodes first before doing the side quests so that you will have the necessary character classes unlocked.

How to Solve the Jedi Temple Bust Statue Puzzle?

To solve the Jedi Temple Bust Statue Puzzle in LEGO Star Wars: The Skywalker Saga you must arrange the busts according to the order of how they finished The Rounding of the Bogwings Jedi Trial.

You can talk to Jocasta Nu in the archives and she will tell you the story of how the trial ended, however you’ll have your comprehension tested as she does not tell you who finished in what place straight away.

As Jocasta Nu tells it, this is the correct arrangement of the busts:

There are numbers on the floor to serve as a guide on their placement. In case you don’t know whose bust is which, you can inspect their portraits hung on the archive walls so that you can see their face and their name.

Count Dooku is the one that looks old and supposedly has white hair, although you can’t really see it in his minifig bust form. He goes on the first slot because he cheated.

Ki Adi Mundi is the one with the long head. He goes on the second slot because the judges failed to count the bogwings that nested on his head.

You know who Obi-Wan is at this point since he’s a playable character in the first part of the game.

Just in case you forgot, Qui Gon is the one with the long hair. He got surpassed by his student Obi-Wan, hence the fourth place.

Mace Windu is the bald guy. He only got one bogwing only because it flew into a window.

One would think that Master Yoda would ace this trial, but he just spent most of time negotiating with the bogwings and failed to catch a single one.

Once all busts are put back into place, a portrait will reveal a Kyber Brick hidden behind it.

All Dark Side Characters in LEGO Star Wars: The Skywalker Saga

Also check out this awesome LEGO Star Wars: The Skywalker Saga Walkthrough by MKIceAndFire to get a glimpse on on how unlock puzzles: