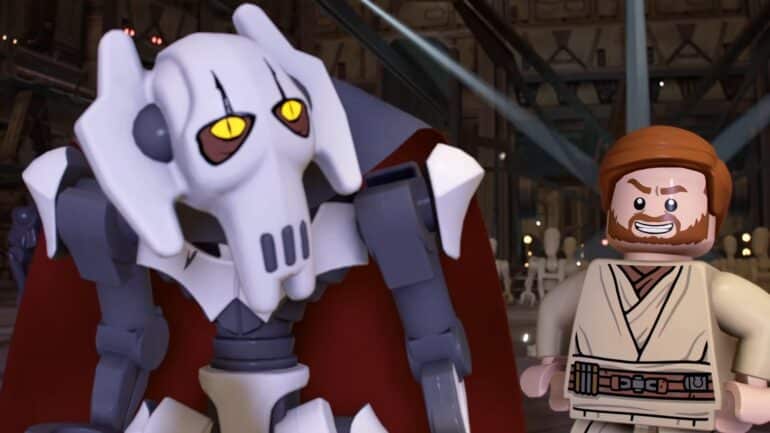 Many of the most beloved scenes were included. A New Hope’s rescue of Princess Leia and the Battle of Naboo in The Phantom Menace are only two examples of the epic moments covered by the LEGO Star Wars: The Skywalker Saga. No matter where you begin in the trilogy, TT Games will immediately plunge you into the fray.

Here is the complete list of missions for LEGO Star Wars: The Skywalker Saga:

Episode I: The Phantom Menace Missions

The Skywalker Saga’s playtime will be largely determined by how much exploration and collection you want to undertake; a “completionist” playthrough will add dozens of additional hours. This is due to the game’s overall layout, which requires you to travel between hub areas. To get the most out of these hubs, it is possible to spend a lot of time exploring them, or you can focus on the key objectives.