Level-5 Currently Looking for Applicants for New RPG in Development

No specifics on the new RPG, but it looks promising. 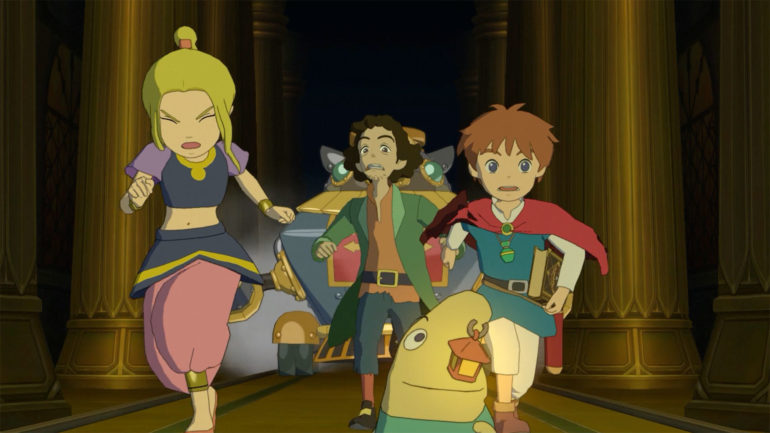 Japanese game developer Level-5 is currently developing a brand-new RPG and looking for people to help out.

A new job listing posted by the game studio was recently sighted online and it states that there is an entirely new game in the works. The job posting is offering a handful of positions that applicants can currently apply for this new project.

No specifics have been revealed for this new project, but the posting suggests that it is a new RPG. The studio is currently looking for a Director and Producer for the project. They are also looking for programmers, planners, effect designers, 3D character designers, and user interface designers.

According to the official website via Google Translator, the positions can be for remote work. They have to fill up a form though in order to move things forward. Also, they have to be working in Japan.

Level-5 is known for making beloved titles like Ni no Kuni series and Professor Layton.